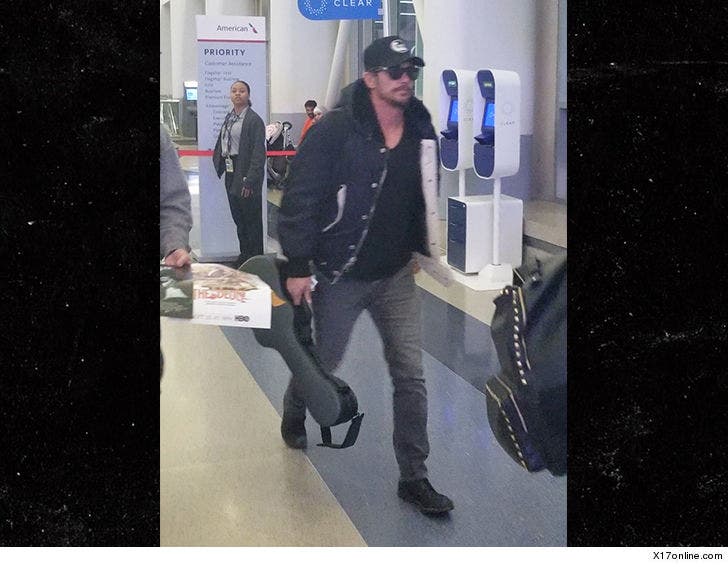 James Franco went into LAX head down Friday, in no mood to talk to photogs or fans.

James and girlfriend Isabel Pakzad looked super serious as they entered the terminal. James clutched his guitar case as they walked to security.

As you know, Franco was snubbed by the Academy ... pretty clearly a response to sexual harassment allegations. He snagged a Best Actor Golden Globe, but on the heels of that win several women came out with stories that seemed to torpedo his chances during awards season.

Unclear where he and his girlfriend went, but it's a safe bet he won't be coming back to L.A. for the Oscars in a few weeks. 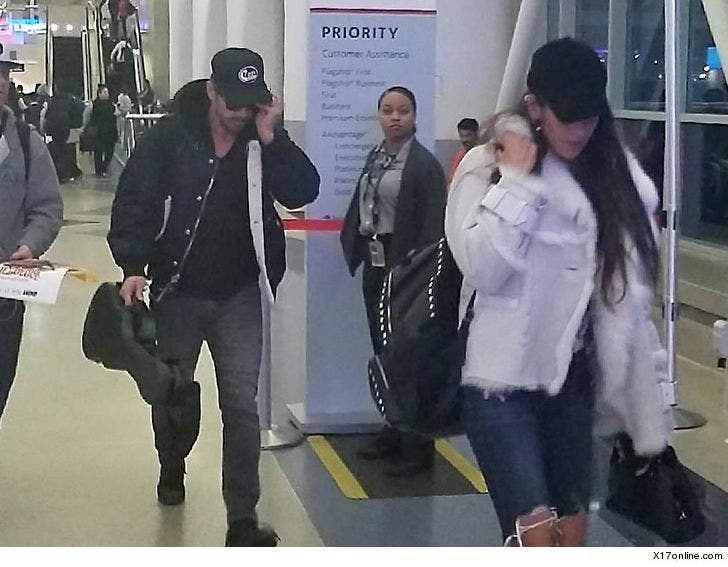 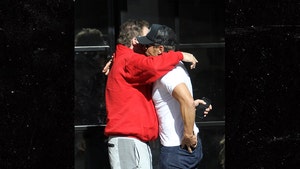