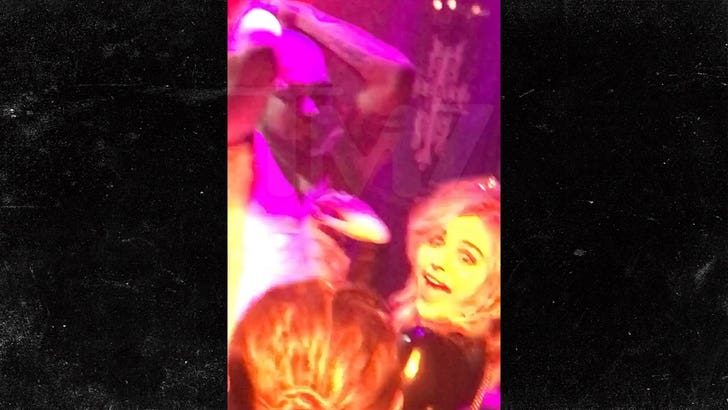 Chloe Grace Moretz turned the big 2-1 this weekend, and promptly turned up by rubbing on a dude that wasn't her boyfriend, Brooklyn Beckham ... but she probably gets a pass.

Chloe hit the town Saturday night for he 21st birthday by making a brief (but eventful) visit to The Abbey in WeHo with a few girlfriends ... sans 18-year-old Brooklyn. It appears the couple did recently celebrate together, but he obviously couldn't tag along for the bar hop.

As for Chloe, an eyewitness tells us she and 4 pals showed up around 10:30 PM and stayed for about half an hour. And what a half hour it was -- Chloe and her girls ordered some drinks and then got on the dance floor ... eventually calling over a nearby go-go dancer.

The rest is pretty much history, as seen in our video. Fear not, though, young Beckham ... The Abbey's a gay bar. No harm, no foul. 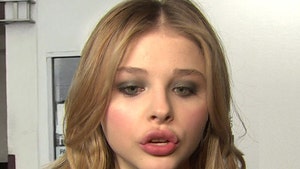 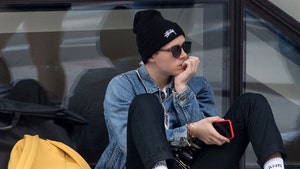