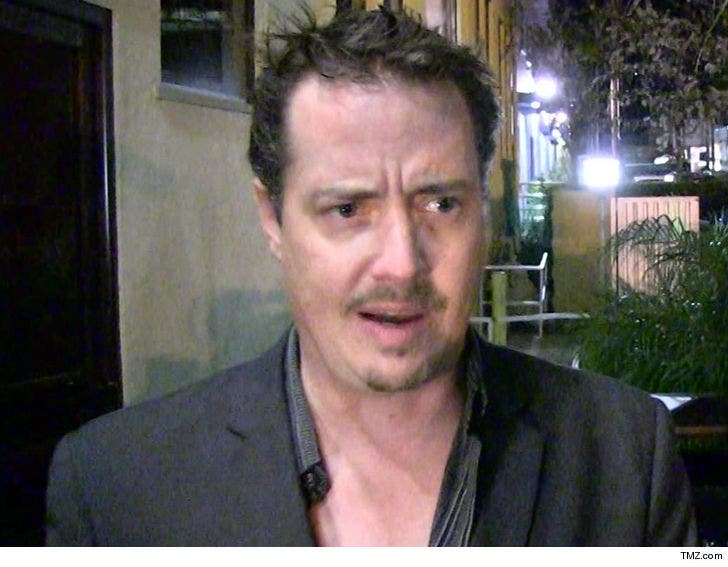 Jeremy London's making himself way too familiar in a Mississippi jail -- he was arrested for the second time in less than 2 weeks, but this time it had nothing to do with domestic violence.

The Jackson County Sheriff's Office in Mississippi tells TMZ ... the "Mallrats" star was arrested Sunday morning for missing a hearing stemming from a lawsuit. When he was a no-show, a warrant for his arrest was issued. He posted bail and was released later that evening.

TMZ broke the story ... London was arrested earlier this month for simple assault in an alleged domestic violence incident. As we reported, Jeremy's wife claims he dragged her with a moving car.

Jeremy's rep described the incident was a "private marital matter."

Jeremy London You Might Want to Rethink Arrests Crime Exclusive