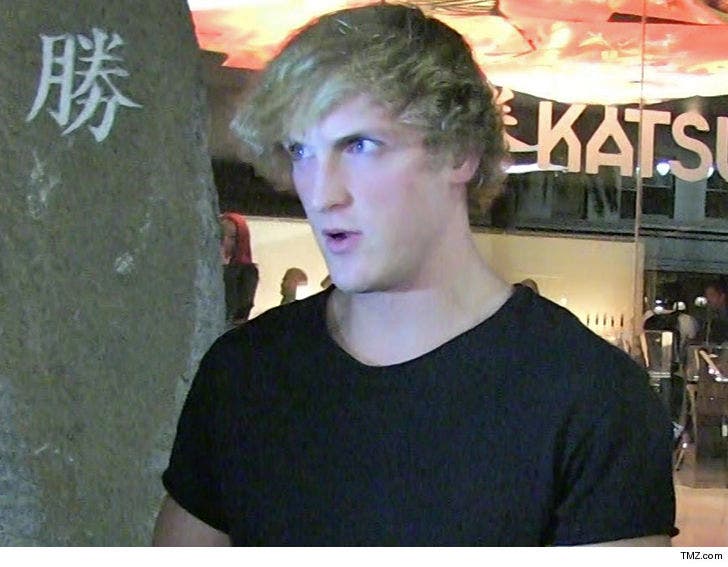 The moron Logan Paul placed under citizens arrest for breaking into his house is already doing his time, after striking a plea deal ... TMZ has learned.

The L.A. City Attorney's Office tells TMZ ... the 20-year-old man appeared in court Thursday to enter a no contest plea for aggravated trespass. He got a 30 day jail sentence, 24 months probation and must stay away from Logan's entire block.

TMZ broke the story, the YouTube star took matters into his own hands Tuesday night, arresting the guy for breaking into his San Fernando Valley home. He found the perp sitting in the living room ... charging his phone. 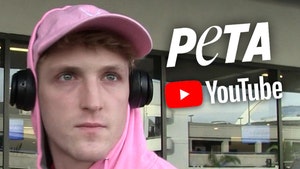