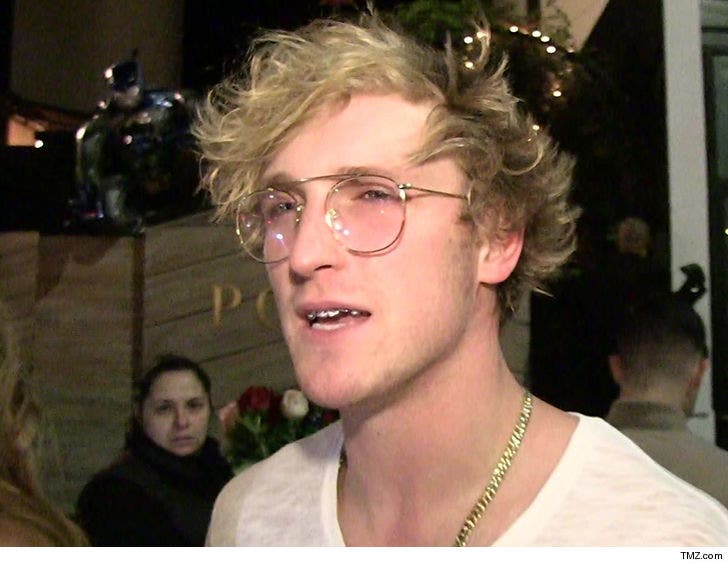 Logan Paul took the law into his own hands Tuesday night ... making a citizen's arrest after a guy broke into his home.

Logan, who's had his own problems with that infamous suicide video he shot and posted to his YouTube page, returned to his San Fernando Valley home at around 10 PM to find a dude on his couch. Not to say the guy was ballsy, but he was charging his phone in the living room!

Law enforcement tells us the guy knew it was Logan's house and just wanted to meet him. He entered through the unlocked front door. We're told several people were inside, upstairs, but they didn't come down because they thought it was Logan.

Police were called, Logan made the citizen's arrest and the guy was booked for criminal trespass. 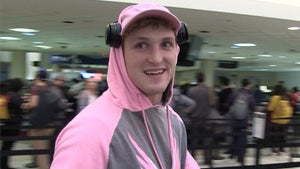 Logan Paul Says Even He Deserves a Second Chance