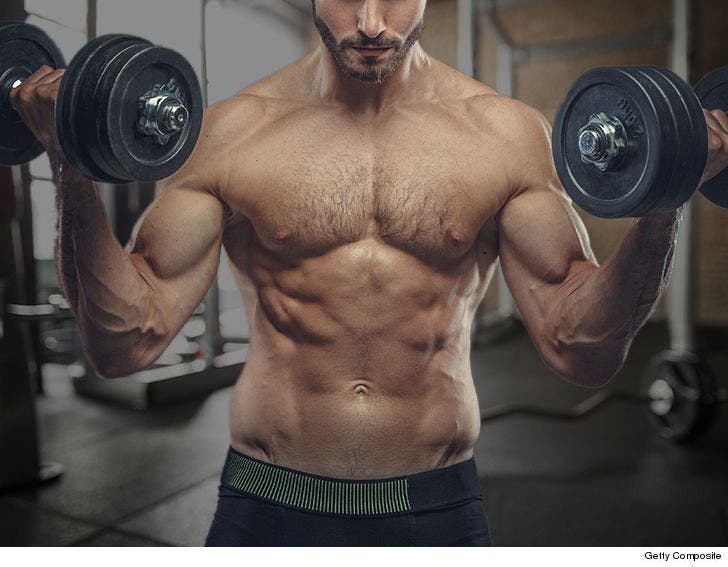 Malaysia is on the lookout for bearded men who love working out, because they're gay and gay is illegal there ... this according to one of the top newspapers in the country.

It's almost incredible ... the paper published a guide on how to spot gays and lesbians. The article says gay men's eyes light up when they see handsome men.

As for lesbians ... the newspaper says they have a tendency to hug one another and belittle members of the opposite sex.

Homosexuality is illegal in Malaysia and carries a maximum sentence of 20 years.

A guy named Arwind Kumar, who's big on social media, attacked the paper for stereotyping gays in such a ridiculous way. 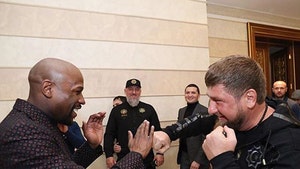