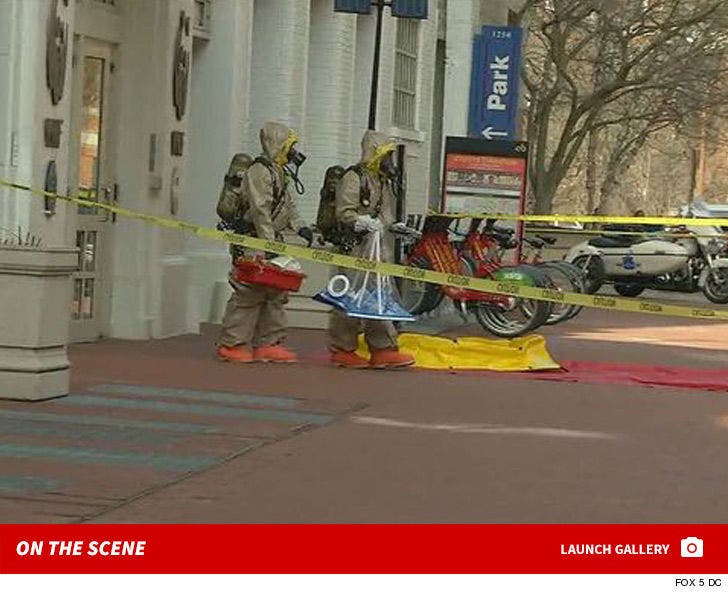 Cops are on the scene after getting reports of a white powdery substance being discovered around 12:30 PM. It's unclear how it was found or if the former Prez was in the building at the time. He's had the office space since leaving the White House in January 2017.

Police have blocked off traffic while they investigate the incident and make sure it's safe.

As we reported ... Donald Trump Jr.'s wife, Vanessa, was exposed to an unidentified white powder after opening a letter meant for her husband. She went to the hospital as a precaution, but the substance turned out to be cornstarch. 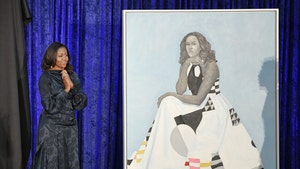