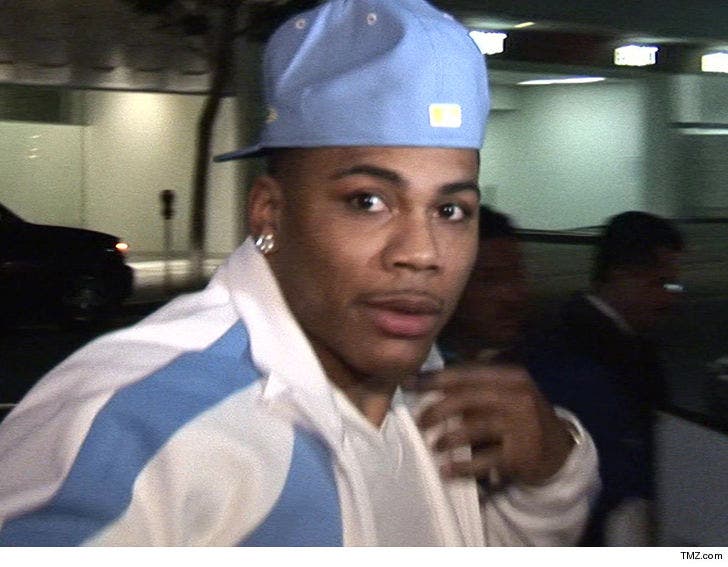 Nelly's attorney, Scott Rosenblum, tells us, "These allegations arose after Ms. Green amended her suit for money to include a reference to these claims. The fact that the police are investigating these claims is not new information and Nelly welcomes a thorough investigation. Nelly is confident that once investigated, these claims will be determined to be disingenuous."

He adds, "Nelly was accompanied by his girlfriend during this tour and she was at his side throughout. It is important that police investigate every allegation of this nature."

Nelly is being criminally investigated for sexual assault in England ... TMZ has learned.

The incident allegedly went down December 5 after Nelly's performance at Cliffs Pavilion in Essex. The accuser says she went to take a picture with Nelly and she says he placed his arm tightly behind her and asked if she could stay behind to talk to him.

The woman says Nelly put his right hand on the back of her head and his left hand on her shoulder, forced her head down, pushing his erect penis into her mouth. She says she ran out of the room as he called her a c***.

The woman says she didn't go to cops immediately because she didn't think she'd be believed.

The alleged incident occurred 2 months after another woman claimed Nelly raped her on his tour bus. He strongly denied it.

We've reached out to Nelly's rep for comment ... so far no word back. 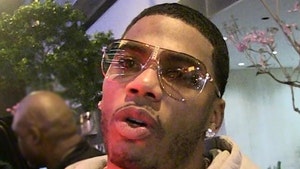 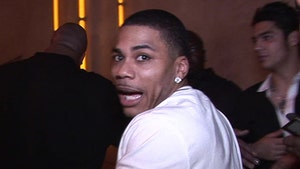