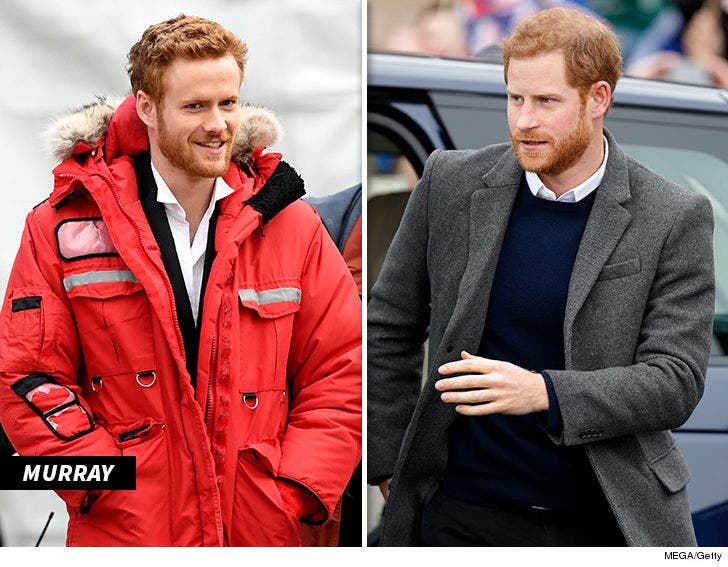 Prince Harry and Meghan Markle ﻿have touched down in Canada to start production on a new Lifetime movie about their love affair -- or at least the actors playing them have.

The actors playing the couple in "Harry & Meghan: The Royal Love Story" were spotted Wednesday in downtown Vancouver, where they're shooting the film -- and ya gotta compare 'em to the real deal. 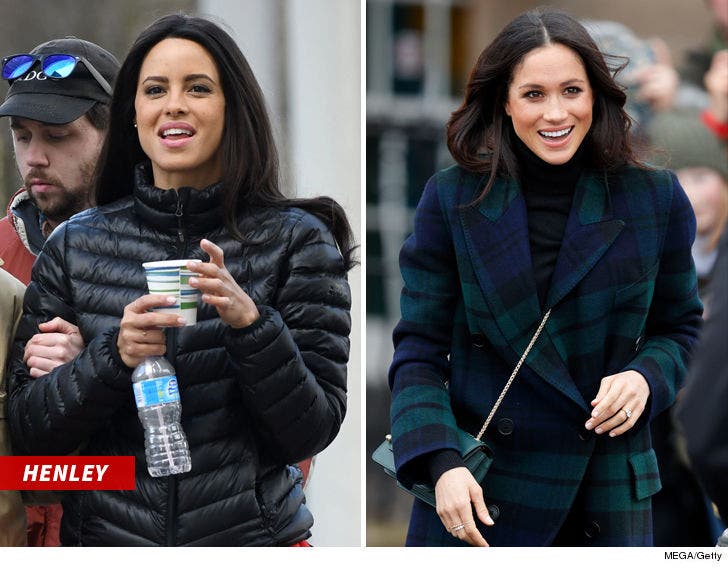 Parisa Fitz-Henley seems to be getting a green light on social media for her resemblance to Meghan. Murray Fraser, on the other hand, might not be getting double takes for the right reason. Good looking guy and all, but he's no Prince of Wales.

The movie's about the story of how Harry and Meghan fell for each other ... way back in 2016. 'Memba that? 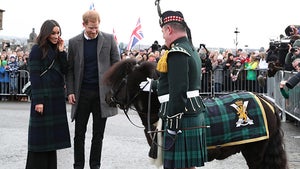 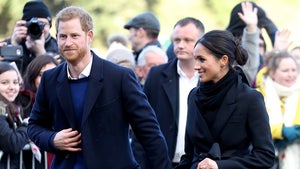