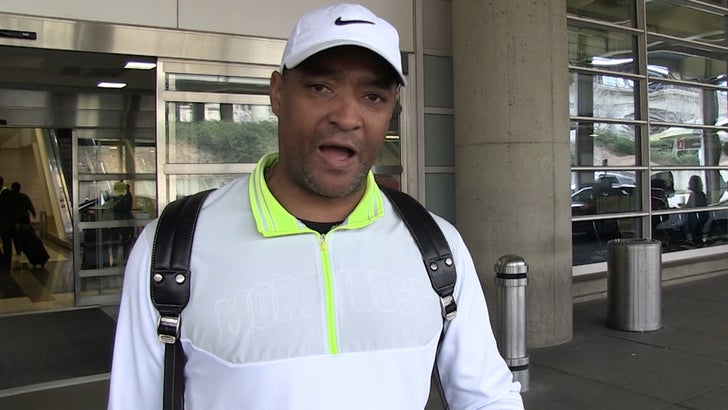 Omarosa spilling the beans on "Celebrity Big Brother" is not so much to clear her conscience or get back in favor with the African-American community ... it's her bottom line, says Congressman Cedric Richmond.

We got the Democratic Rep. at Reagan National Airport on Tuesday and wanted to get his take on Omarosa leaking the Trump administration's game plan ... particularly its aggressive deportation tactics.

Sure, Richmond says the former 'Apprentice'/White House staffer might be letting her conscience guide her post-firing, but more than that, she's dishing dirt cause she's looking out for Numero 1.

We also ask the Congressman if he's now more inclined to watch 'CBB' with Omarosa revealing deets, but as he put it ... he's too busy looking after children -- his 3-year-old and Prez Trump. 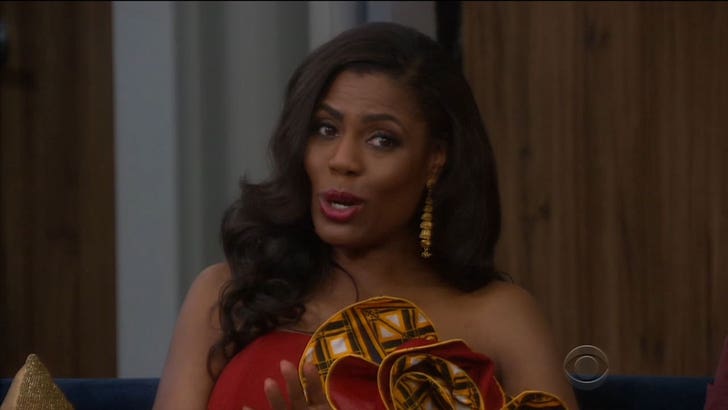 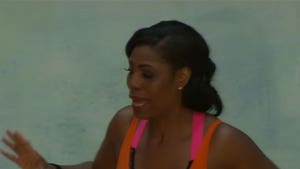