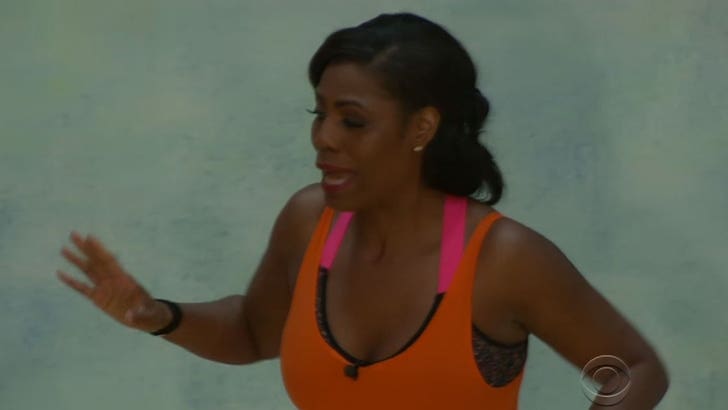 Omarosa went to the hospital last week after a dizzying bowling competition on "Celebrity Big Brother" ... and the game seemed pretty intense on TV.

The former White House staffer was among the first guests to partake in the game -- aptly called Bowlerina -- in which players have to spin around to lower a gate guarding some pins ... and then try bowling them over from afar. 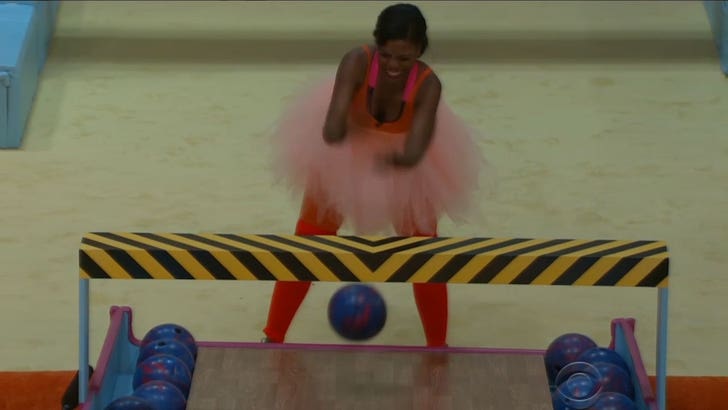 Omarosa went up against Marissa Jaret Winokur, and kinda got her ass handed to her in the process. More importantly, though, she had to spin around twice to lower her gate ... and appeared to suffer an asthma attack as a result.

As we reported ... Omarosa was sent to the hospital after the game, which left some house guests speculating she faked the attack to get some rest outside the house.

O was out of the house for nearly 19 hours ... we'll let you be the judge as to the seriousness of her attack. 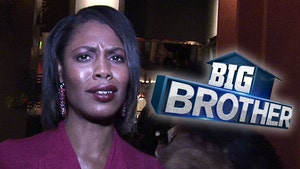