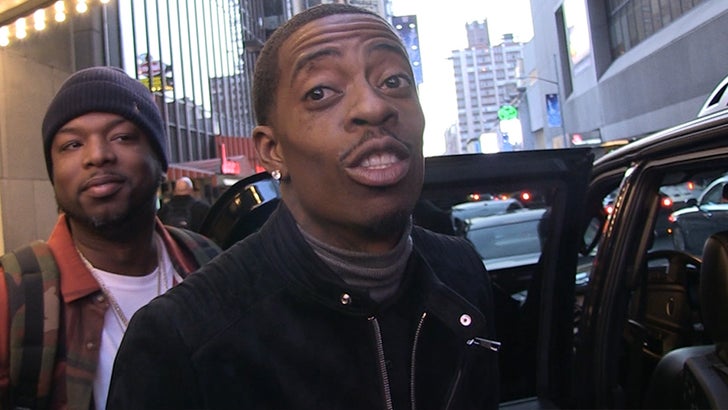 Lonzo Ball might have to go platinum with no features like J. Cole ... 'cause one big-time rapper is shooting down the idea of hopping on a track with the Lakers rookie.

TMZ Sports spoke with Rich Homie Quan about Zo's "Born 2 Ball" mixtape dropping this week ... and while the "Type of Way" rapper praises the Big Baller's swag ... he says he's not lookin' to collab. 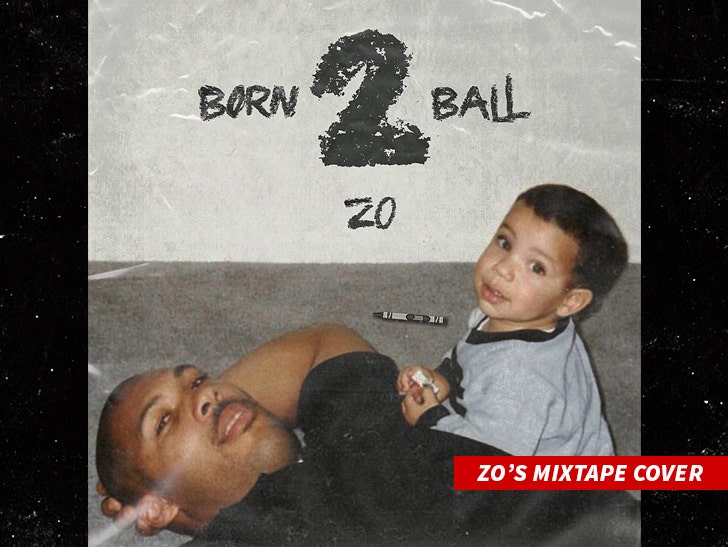 But Quan tells us there IS something he wants to do with L.B. ... and in honor of his new song "Changed," gives us the 3 things in his life he'd change right now.

The good news for Lonzo -- we've already spoken with a couple hip-hop stars who ARE down to work with him, from Tyga to DJ Quik ... so don't feel too bad for him. 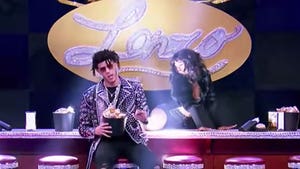 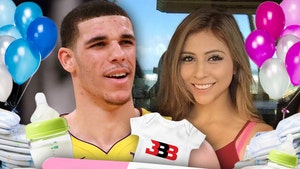