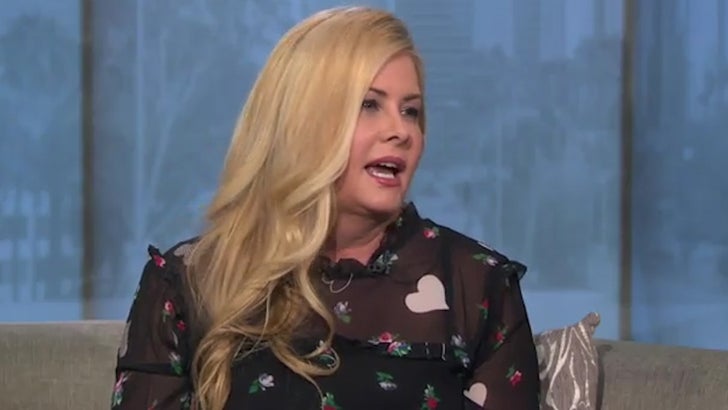 Nicole was on "Good Day LA" Thursday when she was asked about Scott insisting she was 18 when they had sex. Her response -- "Let's say that were true. That still made him how old?"

The answer to her question is Scott would have been 29 or 30 ... clearly, too old in Nicole's eyes. She also insinuated Scott's guilty of just being creepy because she thinks, if nothing else, he thought about having sex with her before she was legal.

Eggert has previously said she thinks she was as young as 14 when she and Scott first hooked up. As we've reported ... he denies any sexual contact with Nicole while she was underage. 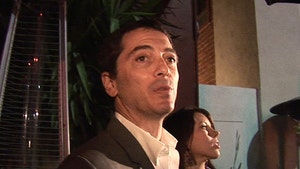 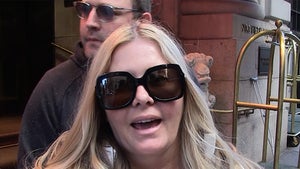