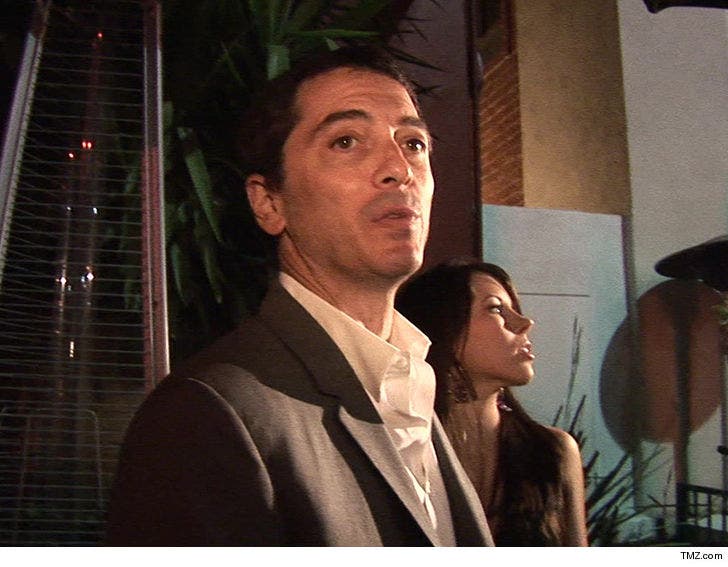 Scott Baio has threatened to sue Nicole Eggert, Alexander Polinsky, Lisa Bloom and anyone else he claims has defamed him with false allegations of sexual abuse and harassment.

Scott's rep, Brian Glicklich, says Scott denies every single claim made against him. During the news conference, Glicklich and Scott's lawyer, Jennifer McGrath, said Eggert and Polinsky have had "ever-changing stories" and point to an interview Eggert did where she said, "I would love to work with him [Scott] again and am friends with his wife."

They went on to say Nicole has a track record of making false claims. As for Eggert's demand for an apology, they say Scott will not apologize for things he never did.

Glicklich called this a "media witch hunt" by people "hungry for publicity."

As for Polinsky's claim that he was sexually harassed and even physically assaulted on the set when he was 11 and 12, Baio's team says there were hundreds of people on the set yet no one reported any act of abuse. 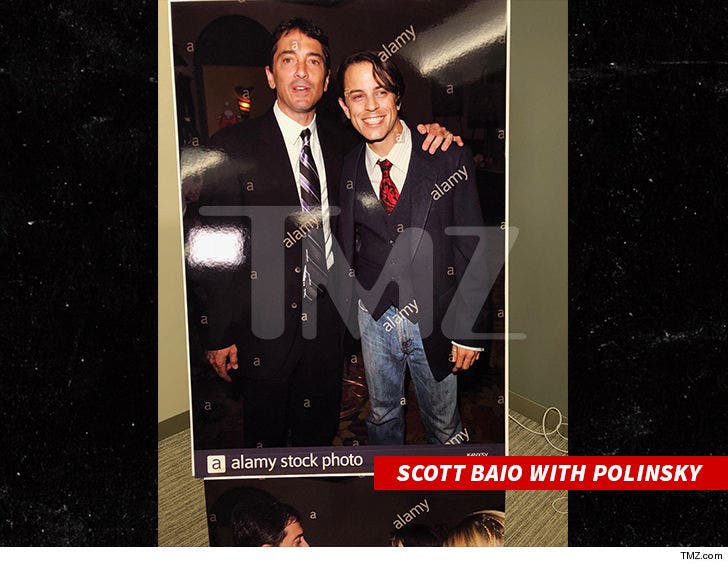 And Baio's reps called BS on Polinsky for saying he was not ready to take a call from Scott a decade ago where Scott was going to apologize, and they pointed to photos of the 2 of them with their arms around each other 7 years ago at Scott's birthday party.

They also speculated Eggert's motivation for making her allegations is that she is no longer on TV and relevant. 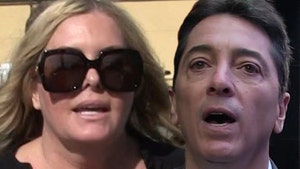