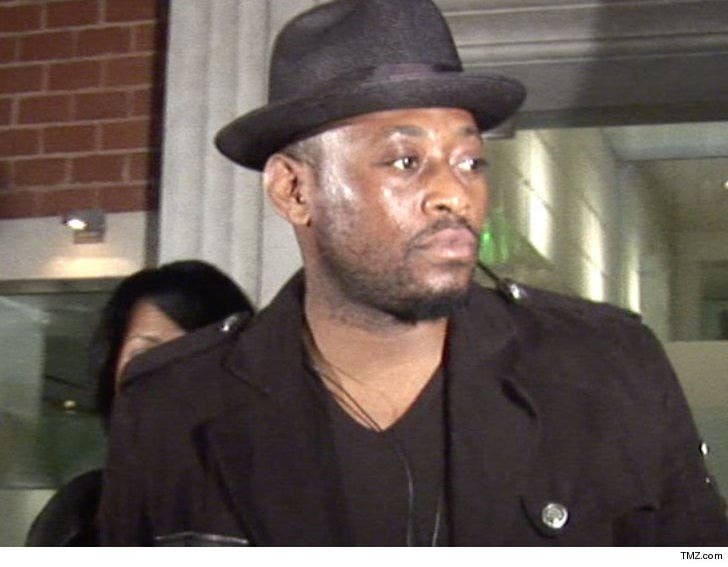 Omar Epps improvised an action scene with a much older actress, and ended up sending her to the hospital ... according to a new suit filed by the actress.

Donzaleigh Abernathy claims she was filming a scene with Epps in May 2016 for the USA show "Shooter" where his character was supposed to murder her character, when he "completely deviated from the script" and "threw his left forearm with full force at [her] right arm," and broke it. 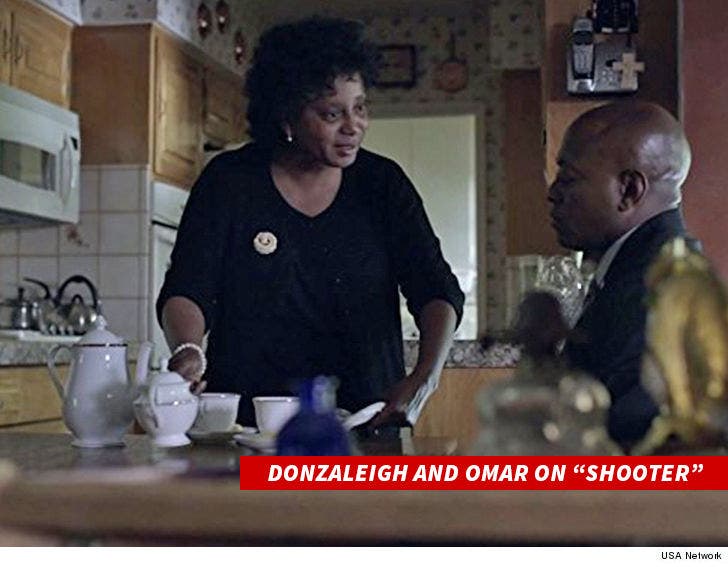 Abernathy says she was 59 at the time, and claims a much younger and stronger Epps was negligent and reckless in his handling of her during the scene. According to the docs ... along with breaking her arm, he also dropped her hard on the floor and injured her back. She claims production was stopped and she was rushed to the hospital.

Abernathy is suing Epps, along with Paramount Pictures, for negligence and assault and battery. She's asking for damages for her pain and suffering and wants her medical costs -- present and future -- covered. 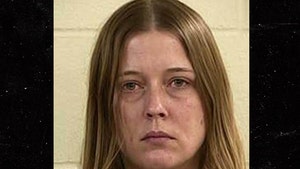 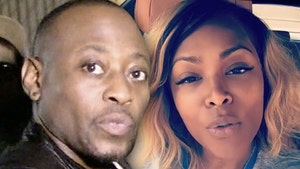 Omar Epps -- Nanny Sues ... They Worked Me Like Un Perro!