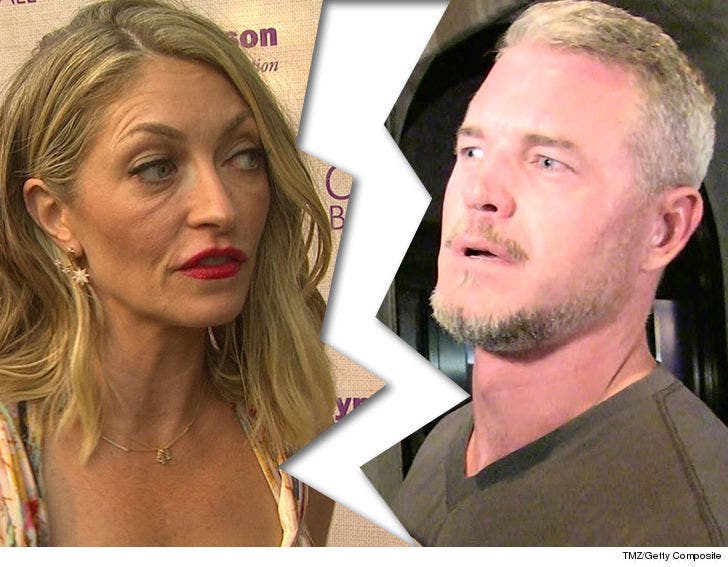 Eric Dane and Rebecca Gayheart are getting divorced after 14 years of marriage ... TMZ has learned.

Rebecca, who starred in "Beverly Hills, 90210" filed legal docs Friday afternoon. Rebecca is asking for spousal support, as well as joint legal and physical custody. The couple has 2 daughters, ages 6 and 7.

Rebecca has been through a lot over the years. Back in 2001, she was driving and allegedly talking on her cellphone when she struck and killed a 9-year-old. She pled no contest to vehicular manslaughter and was sentenced to 3 years probation. 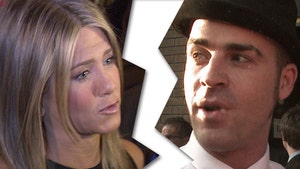 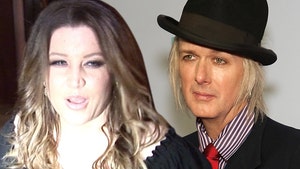