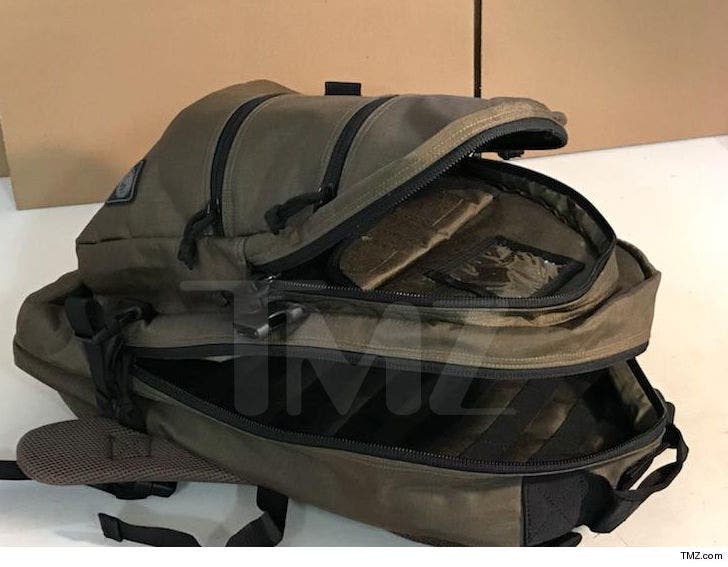 There has been a run on bulletproof backpacks in the aftermath of the slaughter at Marjory Stoneman Douglas High School ... TMZ has learned.

A company called Bullet Blocker sells the fortified knapsacks for anywhere between $200 and $500. We're told the company sold 500 of the bags Thursday, a 30% spike in regular sales since the shooting.

The company's owner, Joe Curran, tells us the majority of the backpacks sold this week are headed to Florida. 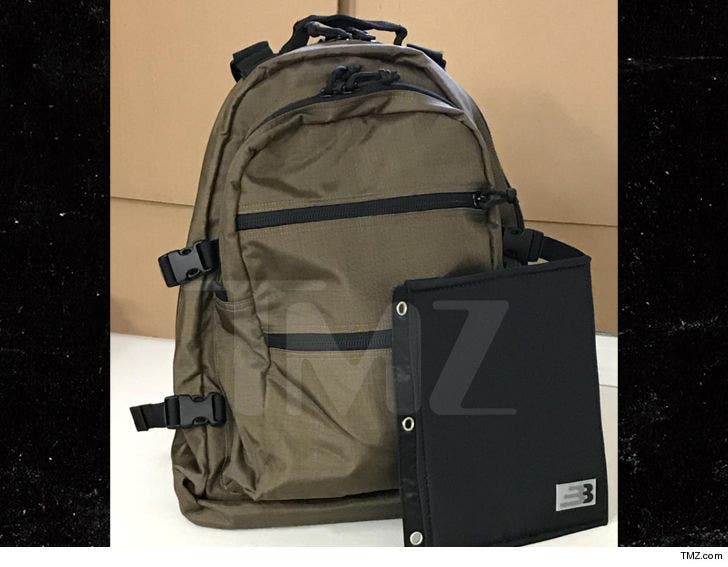 The item is made with a Kevlar lining and weighs about 4 1/2 pounds.

Joe's company sells a bunch of bulletproof gear on a regular basis, but he says Thursday, backpacks were at the top of his sales list, and most of those sales were in Florida. 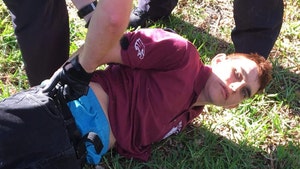 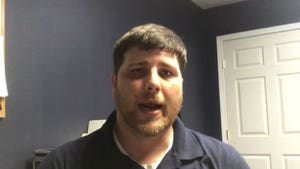