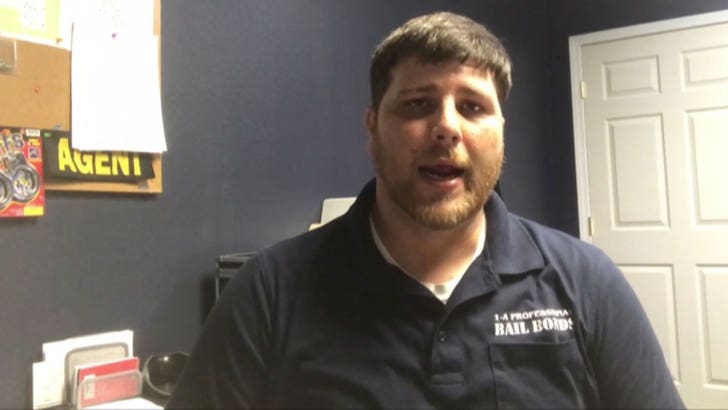 Nikolas Cruz, the now-confessed Florida school shooter, was on the FBI's radar 5 months ago, thanks to a man who reported a disturbingly violent comment Cruz left on a YouTube video.

We spoke to Ben Bennight, a Mississippi bail bondsman, who says he regularly posts vids related to his job. He says back in September he noticed Cruz commented on one of them, saying ... "I'm going to be a professional school shooter." He says he immediately contacted authorities.

Ben told us all the details about his FBI interview, and added ... he never heard from agents again until after Wednesday's horrifying events. Cruz now admits to killing 17 people during the rampage at his old high school.

The FBI says it never made contact with Cruz after they spoke to Ben. They say the comment was not specific enough to warrant a subpoena for an IP address or other info from YouTube ... which might have led them to Cruz.