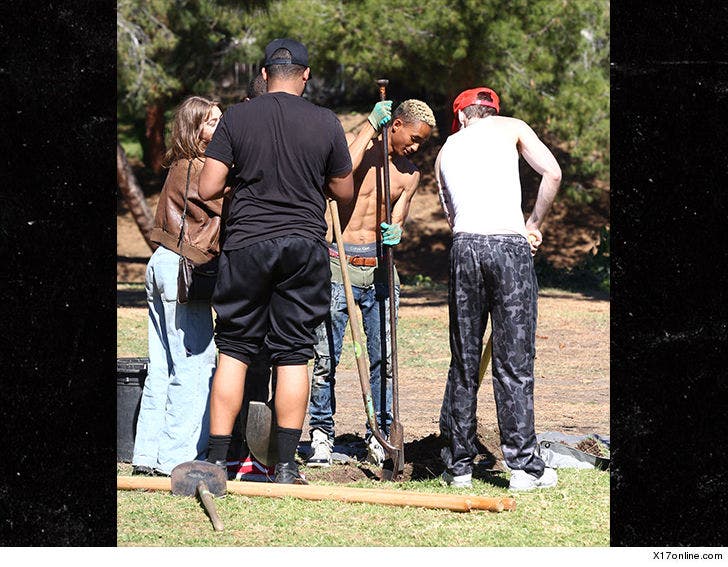 Jaden Smith doesn't just give back to his community -- he goes topless to give back, and makes it look good ... as his pops once put it.

We're guessing Will and Jada Pinkett Smith are pretty proud of Jaden and his sister, Willow, after they put time and labor into planting trees at Laurel Canyon Park in L.A. Friday afternoon. The famous sibs were with a group of friends helping to spruce up the 'hood.

Of course, Jaden appeared to be the only one doing it shirtless. It was also apparent that no one was complaining about his abs being on display. 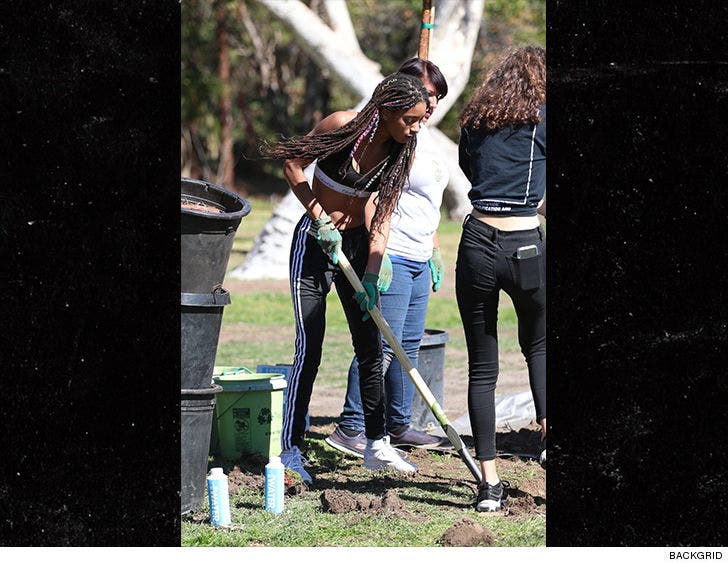 We last saw the Smith kids hanging out together while they were vacationing in Hawaii. No blood, sweat and tears that time around ... just doing their best to catch rad waves. 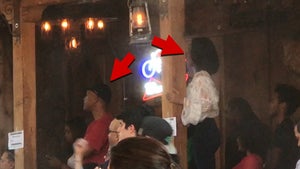 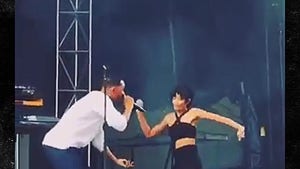 Will Smith -- Willow's Got My Back Onstage (VIDEO)