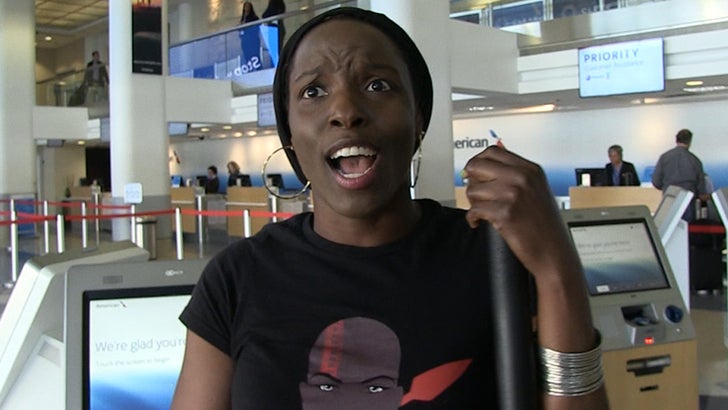 Ronda Rousey is unfit to join the elite Dora Milaje guard and protect King T'Challa from all enemies, because, according to one of the stars of "Black Panther," ONLY WINNERS ARE ALLOWED.

FYI -- the Dora Milaje is an all-female squad of ass-kickers who are sworn to protect the king (Black Panther) -- and basically beat the hell out of anyone he wants.

We talked to Janeshia Adams-Ginyard at LAX -- she plays a member of the Dora Milaje in the movie -- and asked her to put together her real-life version of the fighting force.

We got some usual suspects like Cyborg and Laila Ali, but when we asked about Ronda, the panther claws came out, and Ginyard, who's a pro wrestler and fighter herself veto'd Rowdy.

It's cold out there in Wakanda. 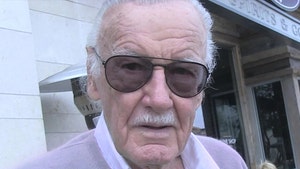