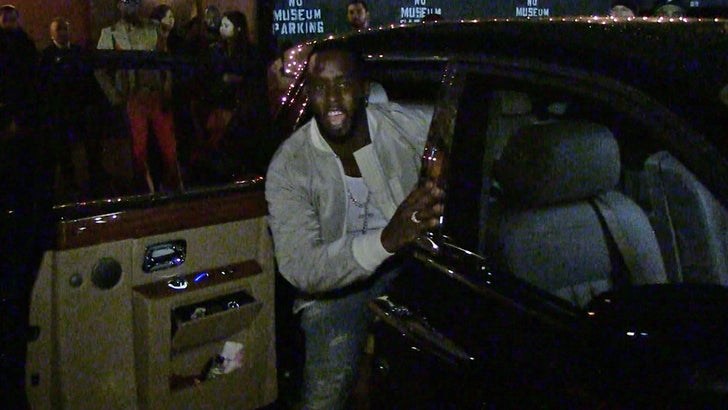 Someone get Diddy a script for the "Black Panther" sequel -- because he's ALL IN after the film's record breaking weekend!

Diddy was leaving Nightingale Sunday night in WeHo when we asked if he thought the movie's tremendous success would convince Hollywood to greenlight more black films. His reaction was the most enthusiastic -- and maybe a little booze-fueled -- we've seen yet.

'BP' made $192 million so far, and is projected to top $235 mil once the holiday weekend is over -- the biggest February opening ever. 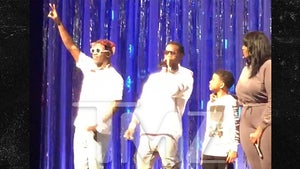