Fergie has finally broken her silence on last night's botched NBA All-Star Game's National Anthem ... saying she was trying to take a risk, and it clearly didn't pay off.

The singer tells us, "I've always been honored and proud to perform the national anthem and last night I wanted to try something special for the NBA. I'm a risk taker artistically, but clearly this rendition didn't strike the intended tone. I love this country and honestly tried my best."

Fergie took a lot of heat after her slowed-down/jazzy take on "The Star-Spangled Banner" Sunday night ... and it appeared she had a lot of celebs and athletes in attendance cracking up, too.

At least one person had her back though ... 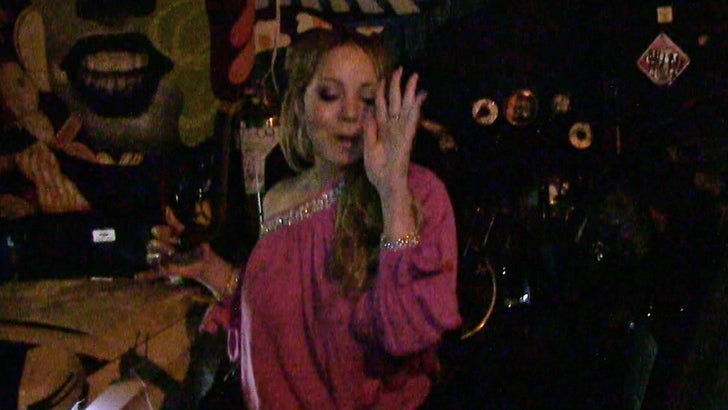