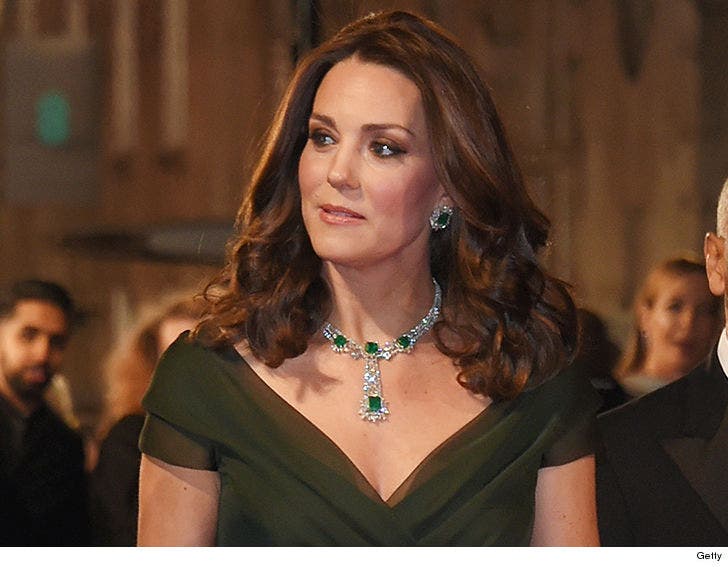 Kate Middleton was fighting the clock when she put on her green gown for the BAFTA Awards -- instead of black -- and her pregnancy made a switch near impossible.

Royals expert Katie Nicholl -- who wrote the book, "Kate: The Future Queen" -- tells us the Duchess of Cambridge was in a "no-win situation" Sunday with her wardrobe choice. She was criticized for going against the suggested Time's Up all-black dress code -- but Nicholl says Kate's dress was likely pre-ordered months ago and custom-made with her pregnancy in mind.

Point is ... the dress would've been chosen way before the Time's Up's buzz began in late 2017, and would preclude a last-minute wardrobe change.

There's also this -- Nicholl says members of the Royal family are encouraged to avoid political statements. That could be at play, but taking a stand against sexual harassment -- as tons of celebs have during award season -- hardly seems like a controversial stance.

So, we're going maternity dress issues for the win. 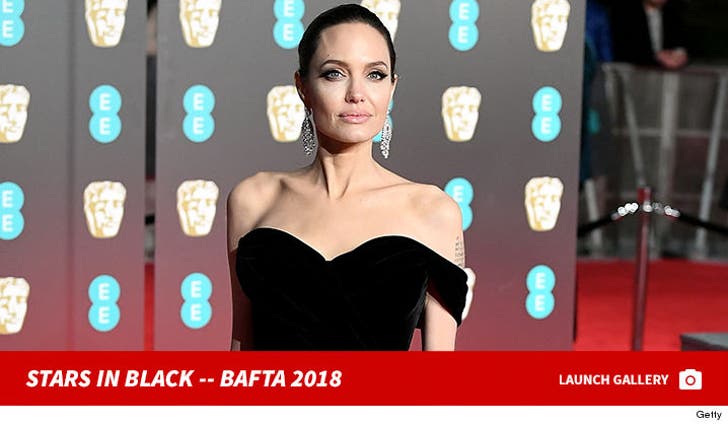 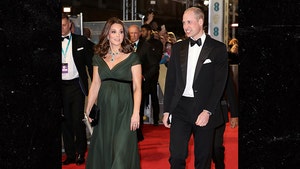 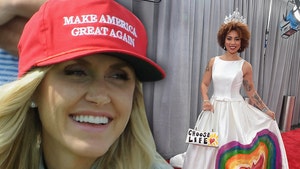