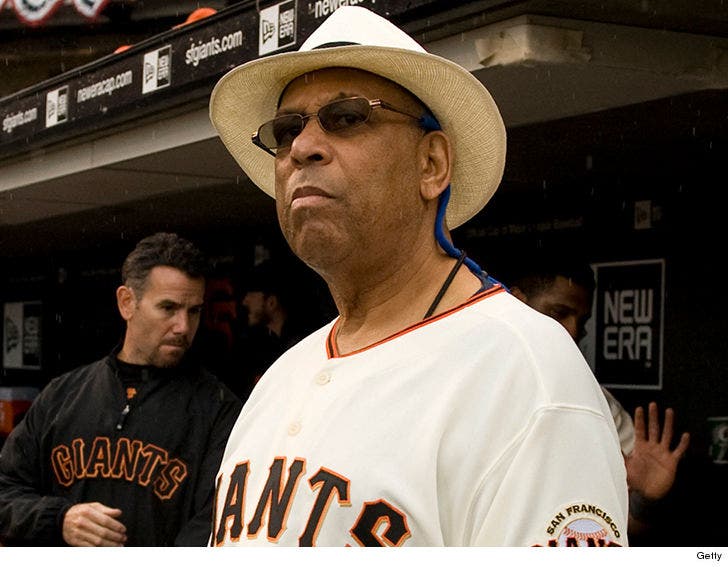 Feb 21. 9:06 AM PT -- The San Francisco Giants released a statement saying Cepeda was hospitalized due to a "cardiac incident" ... and is in critical condition.

Baseball Hall of Famer Orlando Cepeda, 80, was rushed to a Bay Area hospital on Monday night ... according to an SF Giants team official who spoke with one of Cepeda's family members.

The official had no information on Cepeda's current condition or the reason he was hospitalized.

Orlando's last public appearance was at AT&T Park in January ... when he joined Willie McCovey and other former Giants teammates for Mac's 80th birthday party.

Cepeda is one of the greatest players in Giants history, making 7 All-Star teams (6 with SF) and winning NL MVP in 1967 with the Cardinals. He also played for the Braves, A's, Red Sox and Royals.

He became the 2nd Puerto Rican player to make the Hall in '99, joining Roberto Clemente. 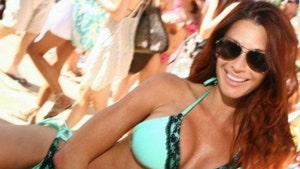 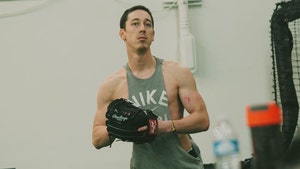