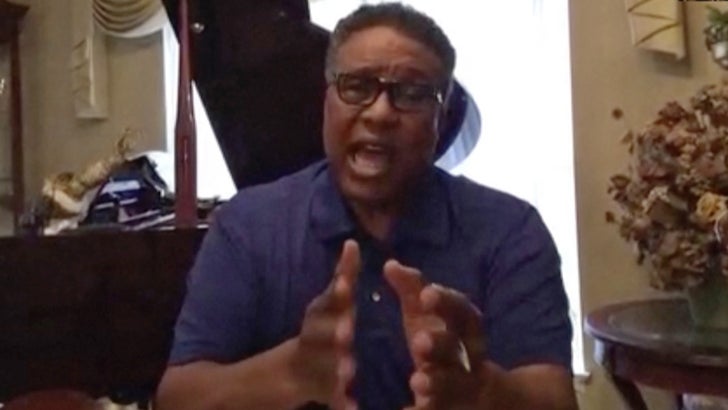 Dallas' Mayor Pro Tem is telling the NRA to kick rocks ... and now his life is in danger.

Dwaine Caraway tells us he's been getting some frightening messages ... just days after telling the NRA to find a new home for its annual convention. It's slated to go down on May 4 in Dallas Convention Center, but Caraway says it's a bad idea.

He's certain the convention would draw massive protests, and fears an outbreak of violence around the event.

Dwaine said it's not easy standing up to the NRA, but insists it needs to be done ... especially in the wake of last week's Florida school shooting, and the 2016 mass shooting where Dallas police offers were killed. He says the bigger problem is getting politicians on board. 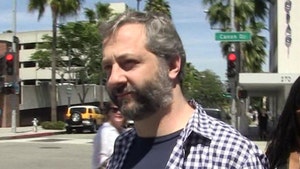