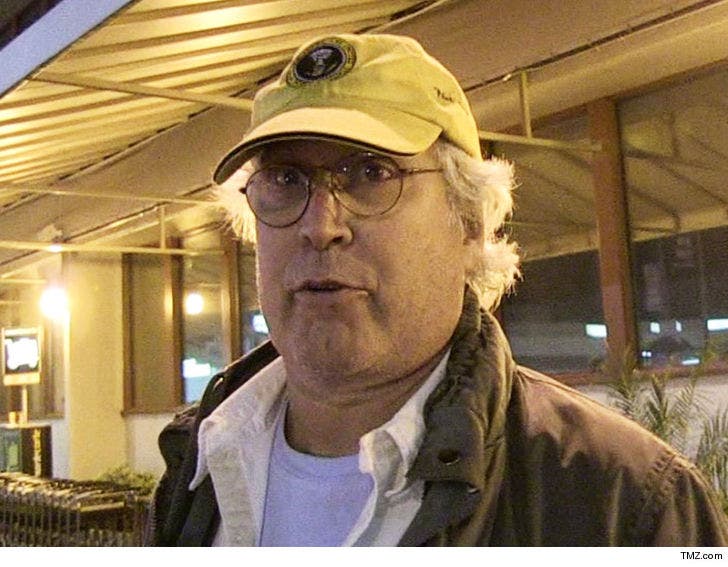 Chevy Chase is calling BS on his alleged attacker's claim he threw a punch during a road rage incident, because he says he couldn't even lift his arm at the time.

We broke the story ... Chevy says he got kicked in the right shoulder during a confrontation with a pickup truck driver and his passengers. However, the driver claims the "Fletch" star swung first ... and the passenger's kick was just self-defense.

A rep for Chase tells us that's not possible because 2 days before the incident Chevy was walking his puppy -- who is around 6 months old and goes by the name Walley -- when he slipped on ice and fell. We're told Chevy had an MRI which found a small break in his right shoulder ... the same shoulder that allegedly got booted. 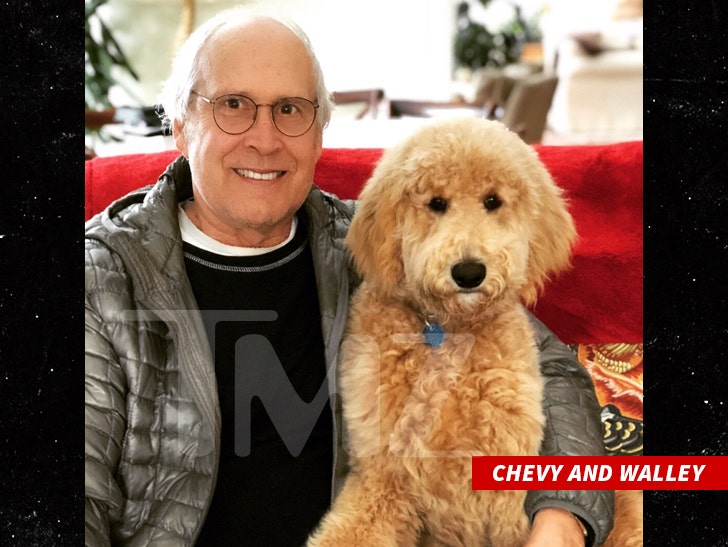 Chevy's rep claims he couldn't even lift his arm, due to the break, let alone throw a punch.

As we reported ... cops cited the alleged kicker for 2nd degree harassment with physical contact. 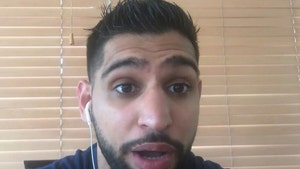