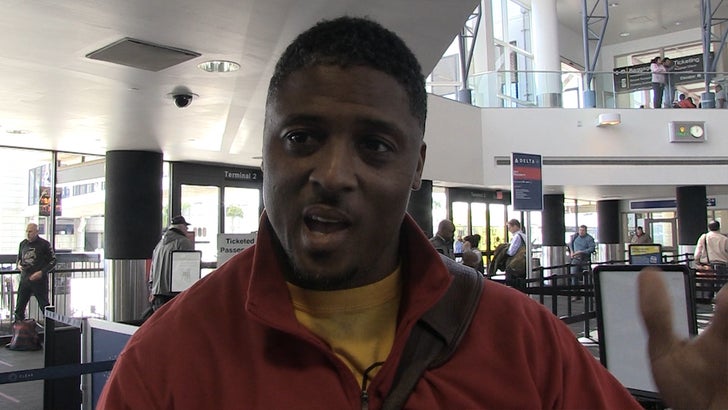 Ex-NFL star Warrick Dunn believes Saquon Barkley is gonna run roughshod over the NFL, but it ain't gonna be a cakewalk -- so, Warrick's giving him some RB-to-RB real talk.

We got the 3-time Pro Bowler at LAX ... and he gushed about Saquon -- the Penn State burner who's probably gonna be the first back taken on April 26.

"I love his game. He's versatile, he can do it all. And he's proven," Dunn told TMZ Sports.

That said, Warrick knows it takes more than raw talent to succeed at the next level ... so he's giving Say-Say a few tips -- and they're all money.

The ex-Buc/Falcon also told us who the next best RB is in this year's class -- and it might surprise you, especially if you follow all the big boards (it's OK, draft nerds, we're with you). 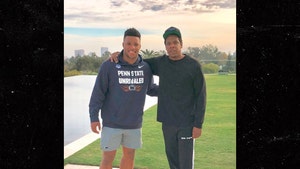 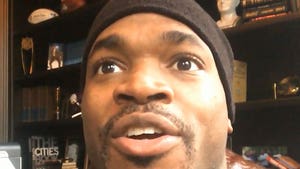