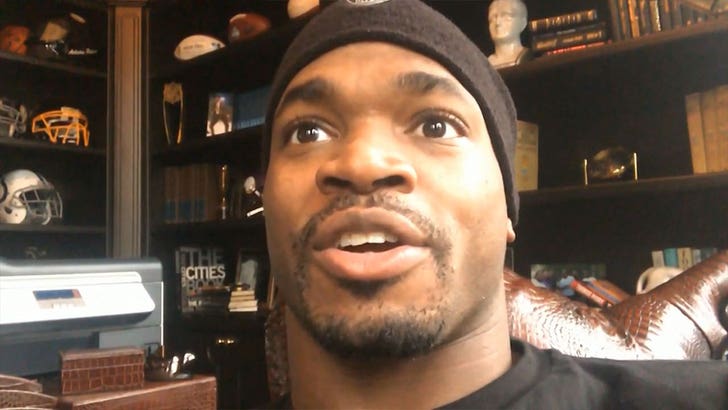 Adrian Peterson says he's seen a bunch of NFL prospects make one big pre-draft screw up before the big day ... so, he's dishing out advice to Baker Mayfield to make sure the QB doesn't fall in the same trap.

Of course, Peterson was a stud at Oklahoma back in the day -- and says his fellow Sooner has all the right tools to be a star in the NFL.

AP's just looking to give the kid some advice -- and it's advice that ALL the players in the draft should heed. 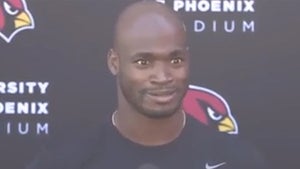 Adrian Peterson Credits Jesus with Trade to Cardinals, 'He Answered My Prayer' 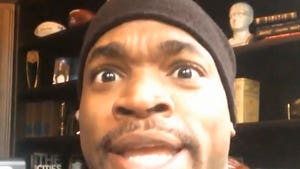 Adrian Peterson Gives Pump Up Message to Vikings, 'No Regrets!'