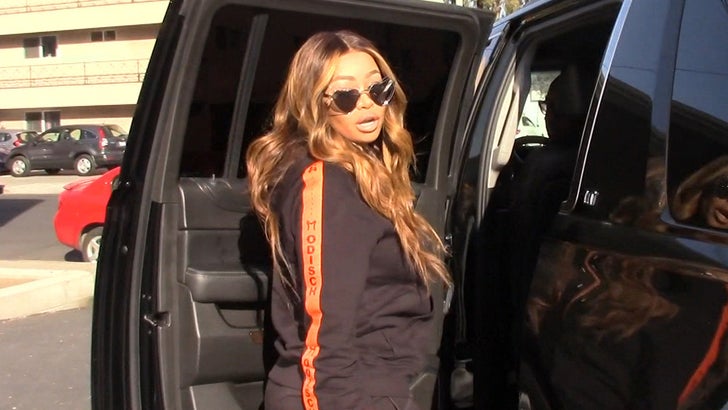 Blac Chyna's leaked sex tape could be just the tip of the ... iceberg, because she's bracing for the worst and hoping for the best when it comes to more explicit videos leaking.

Chyna was out in L.A. -- the first time we've seen her since the video of her and her ex-bf, Mechie, doing the deed -- and she said she's trying to let her lawyers handle the crisis. As for how the video got out ... she says, "Your guess is as good as mine."

There was buzz a second video -- a way more graphic one -- was out on the Internet, but we broke the story ... it's not BC. Still, she isn't exactly ruling out the possibility of another video being out there somewhere. 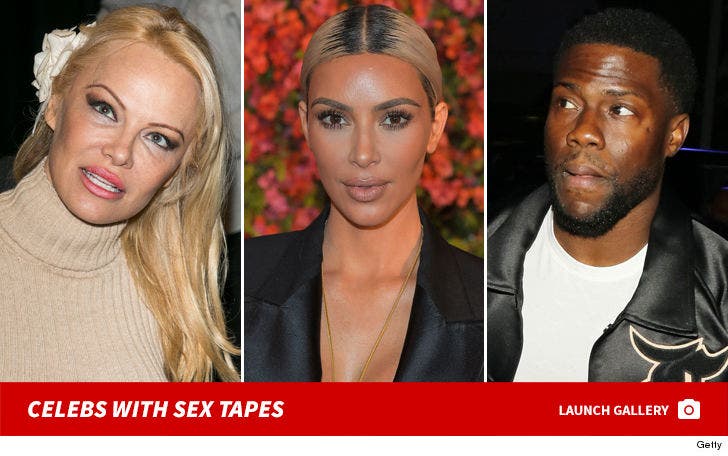 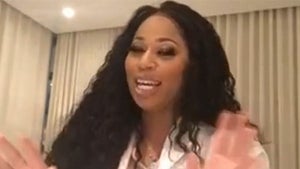 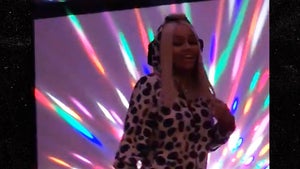