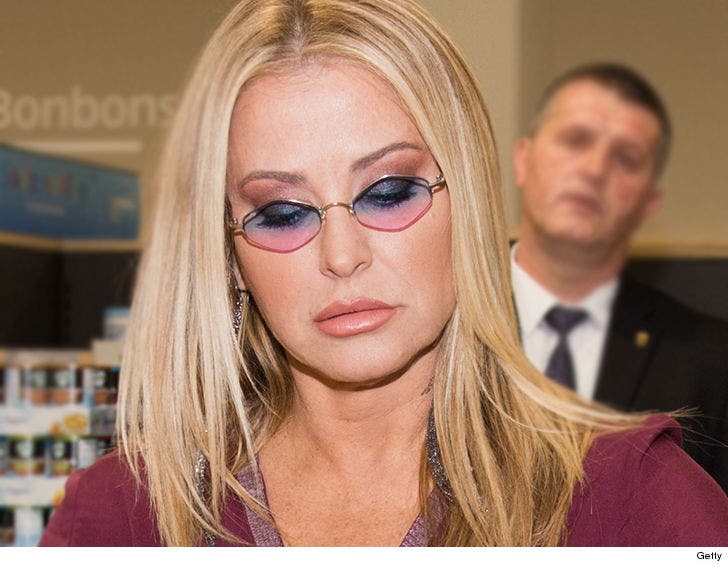 While Anastacia was cranking out hits in the late '90s and early 2000s, she forgot about the people who helped get her to the mountain top ... so claims the singer's ex-manager.

Anastacia -- immensely popular for her songs, her shades, and/or her abs -- was down and out after a failed record deal in 1998 .. according to Lisa Braude, the ex-manager. Braude claims she nurtured her, paying her bills, until she became a finalist on the MTV talent search show, "The Cut" in 1999.

According to a lawsuit, obtained by TMZ, Anastacia got a record deal with Epic Records after the show, and hired Braude as her manager. They worked together until 2004, which was the singer's heyday -- 3 studio albums, including her smash hit, "I'm Outta Love."

As you might recall, Anastacia was forced to take a break due to breast cancer, but still released compilation albums. In the docs, Braude says she hasn't gotten her cut from those records ... hence the lawsuit. 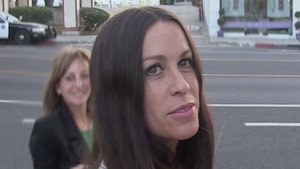