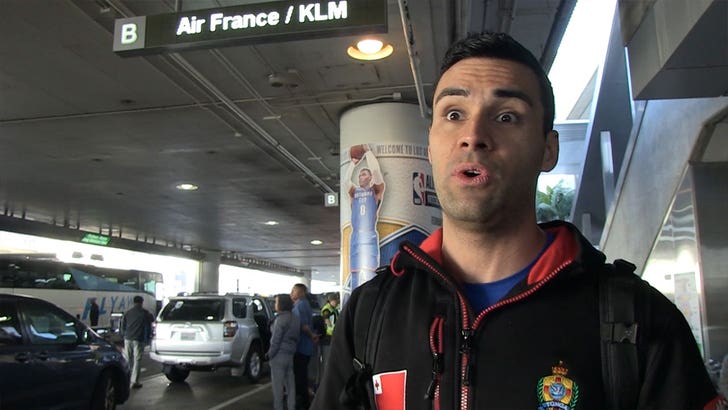 Great news if you're a fan of greased up topless men ... the "Shirtless Tongan" dude from the Olympics tells TMZ Sports he's gunning for a career in topless modeling!

"I've got a few things lined up," Pita Taufatofua told us at LAX.

Of course, Pita shot to stardom during the 2016 Olympics in Rio (he competed in taekwondo) when he carried the flag of Tonga during opening ceremonies ... sans top.

He repeated the same look at the Winter Olympics (he competed as a cross-country skier) -- where he braved the freezing cold to rock the oiled-up, shirtless look again during closing ceremonies.

Pita teased that he has interest in working with a couple of brands -- but has one MAJOR demand that will not compromise no matter what. 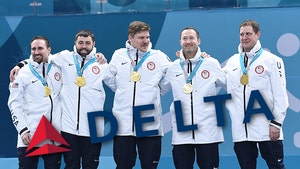