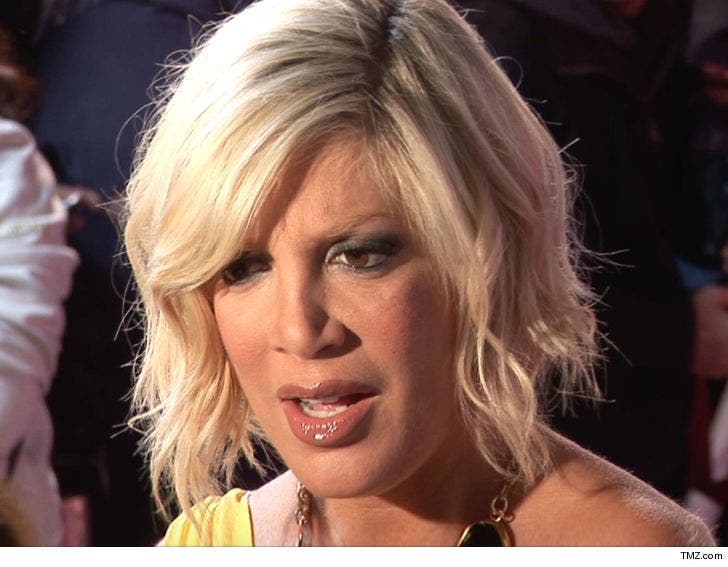 Police are at Tori Spelling's home after her husband dialed 911 to report she's having some sort of breakdown ... TMZ has learned. 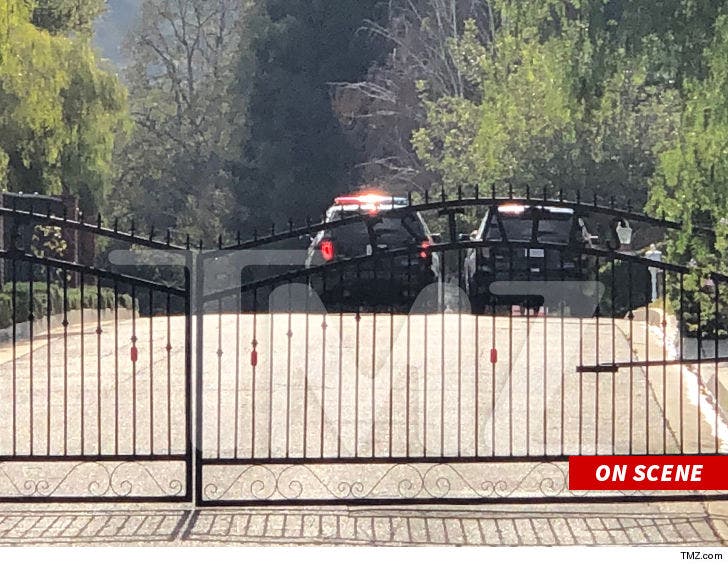 Law enforcement sources tell us cops are responding after Dean McDermott called around 7 AM Thursday to say Tori was very aggressive and going through some sort of mental breakdown. We're told she doesn't have any weapons, but apparently snapped enough for Dean to call police.

Our sources say Tori had called police Wednesday night because she thought someone was breaking into her house, but it turned out to just be Dean coming home. 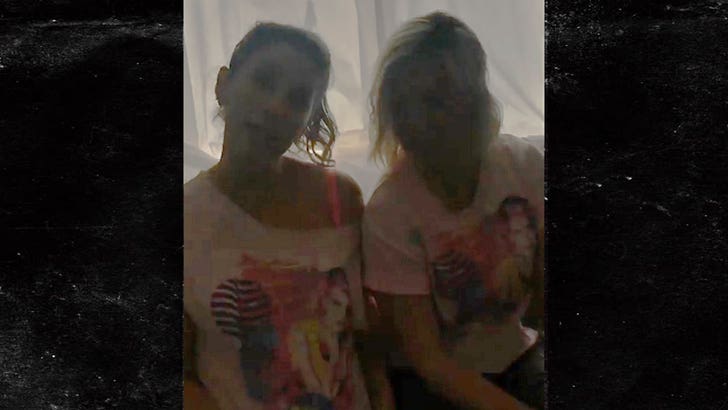 Tori seemed okay on Wednesday when she was hanging with Corinne Olympios from "The Bachelor" and another woman.

Officers are at Tori's L.A. home right now, we've seen multiple units going in and out of the neighborhood, but no sign of Tori or her family yet. 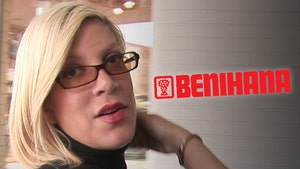 Tori Spelling Settles with Benihana Over Burns Suffered at Restaurant 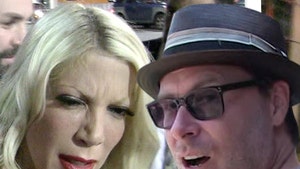