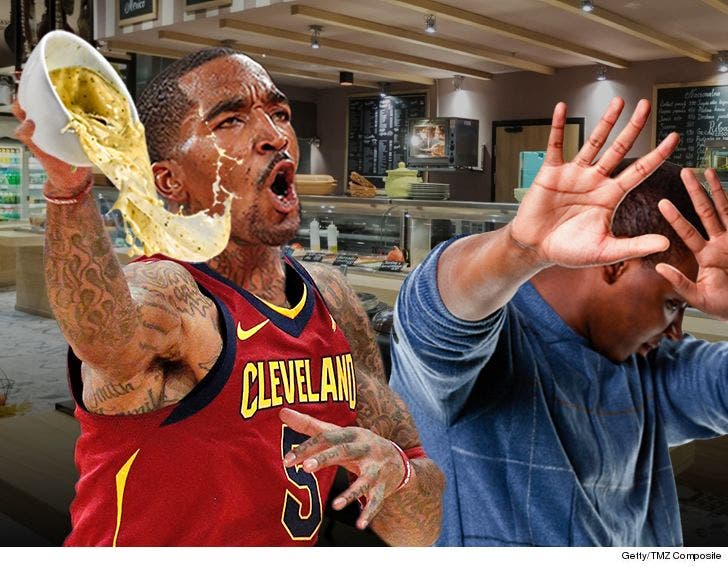 Sip that in ... because that's why the Cleveland Cavs suspended the NBA star for Thursday's game against the 76ers.

Team officials had announced Smith was hit with a 1-game suspension for conduct detrimental to the team ... and now ESPN is reporting that conduct was a soup attack on a Cavs coach.

The target of Smith's delicious rage ... Damon Jones -- a former Cavs player who's now an assistant with the team.

J.R.'s set to rejoin the team today ... but guessing it's gonna be weeks before things are mmm, mmm, good between the two again. 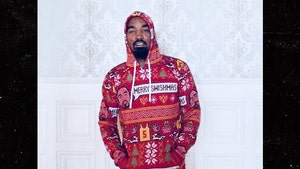 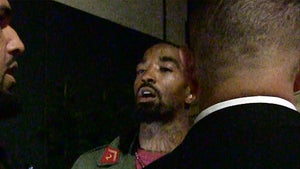 J.R. Smith on LeBron's Future: 'He'll Be Wherever the F**k He Wants'