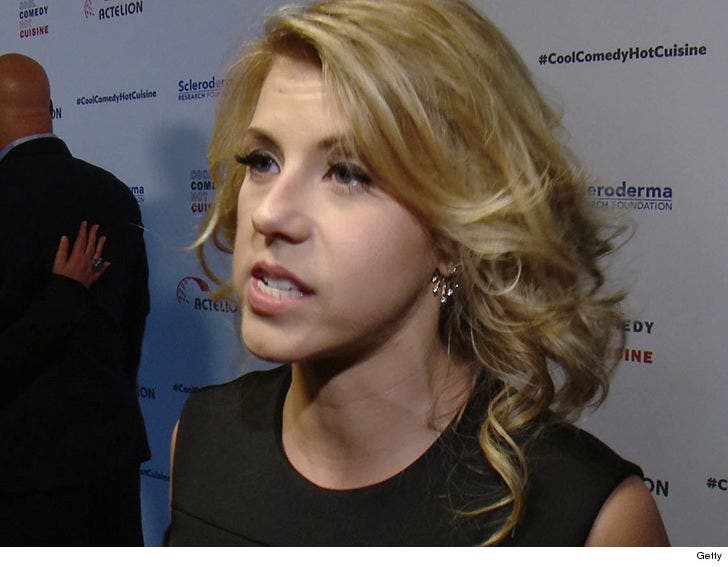 Jodie Sweetin's real-life home nearly turned into a full-blown house of horrors after she heard footsteps on the roof -- but her security saved the day ... TMZ has learned.

Law enforcement sources tell us ... Jodie called cops last week after her security detail chased off a prowler at her San Fernando Valley property. We're told Jodie heard someone walking on her roof near her bedroom ... and she called her guards outside for help.

Sources say her security team did, in fact, come across a hooded man on the roof. We're told he hopped down and took off, and that the guards lost him in a foot chase.

Police took a prowler report ... but we're told no incriminating evidence was left at the scene.

As we reported ... Jodie's ex-fiance, Justin Hodak, was allegedly involved in a similar incident last year after being ordered to stay away from her. Jodie's security team said they scared him off at the time before calling cops. Hodak denied ever being at her house. 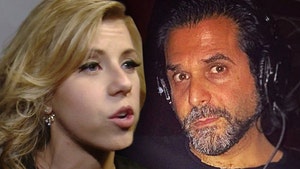 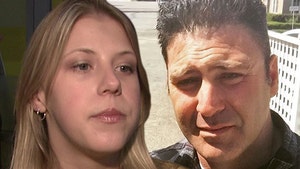