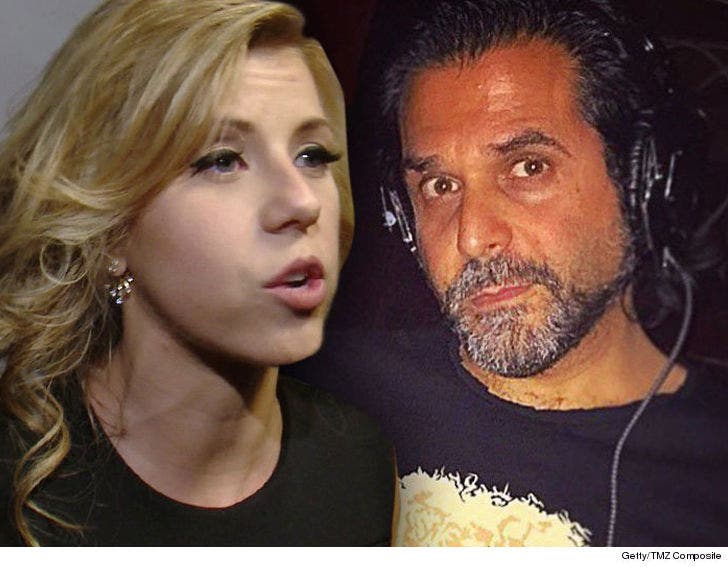 Jodie Sweetin's ex-husband went crying to the judge for child support now that Jodie's a big star again ... and the judge agreed with him.

The "Fuller House" star has been ordered to cough up $2,800 per month to Morty Coyle ... this according to new docs obtained by TMZ. We broke the story ... Morty went to court asking for child support claiming she's now making at least $600k per year, largely in part to the new Netflix series.

When the divorce went final in 2016, Jodie said she was earning just $4,000 per month, and the judge said she didn't have to pay child support.

What a difference a year makes. 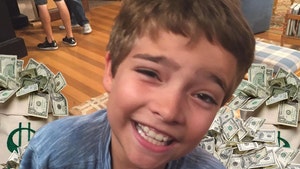