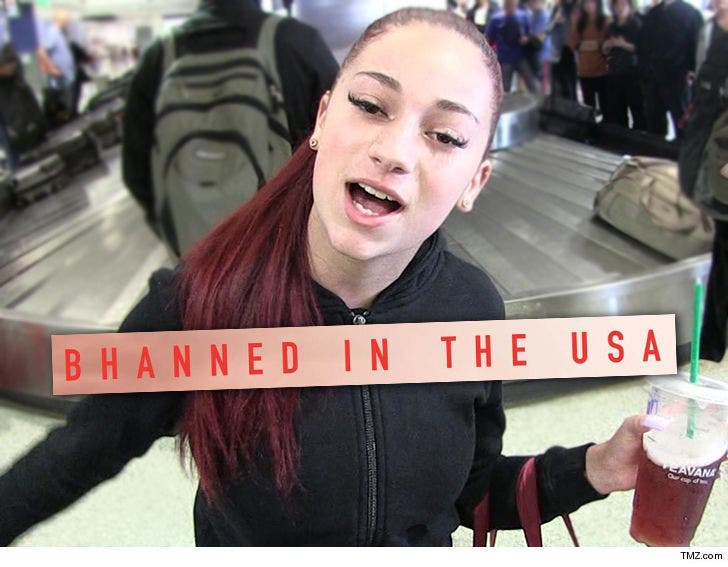 Danielle Bregoli's going international when she kicks off a 25-city tour that -- if all goes well -- could also nab the barely-old-enough-for-a-driver's-permit a whopping ONE MILLION BUCKS.

Production sources tell TMZ ... Danielle -- aka Bhad Bhabie -- starts her Bhanned in the USA tour in Orange County and then hits major cities across North America ... from Dallas, Miami, NYC and Boston to Chicago, 'Frisco, Vancouver and L.A.

We're told Bhabie's tour then goes across the pond -- Germany, Belgium, Paris, London and Amsterdam before closing out in Copenhagen. For what it's worth ... most of the venues slated to host her hold about 1,000 people or less. Baby steps. 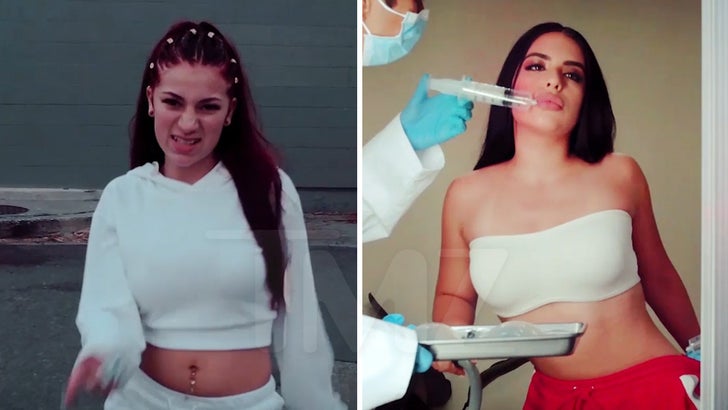 Bhabie exploded onto the rap scene (deal with it) since releasing "These Heaux" and "Hi Bich," which have nearly 140 million combined YouTube views. This popularity's fueling expectations of hitting upwards of $1 mil in the 6-week tour run.

The tour starts April 14 and tickets go on sale Friday. Get it, Bhabie. 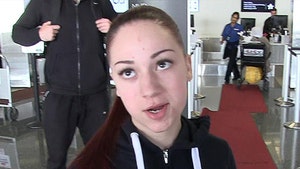 Danielle Bregoli's Dad is Legally Out of Her Life For Good 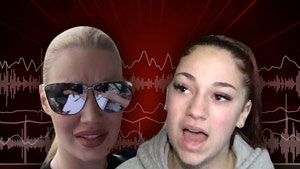