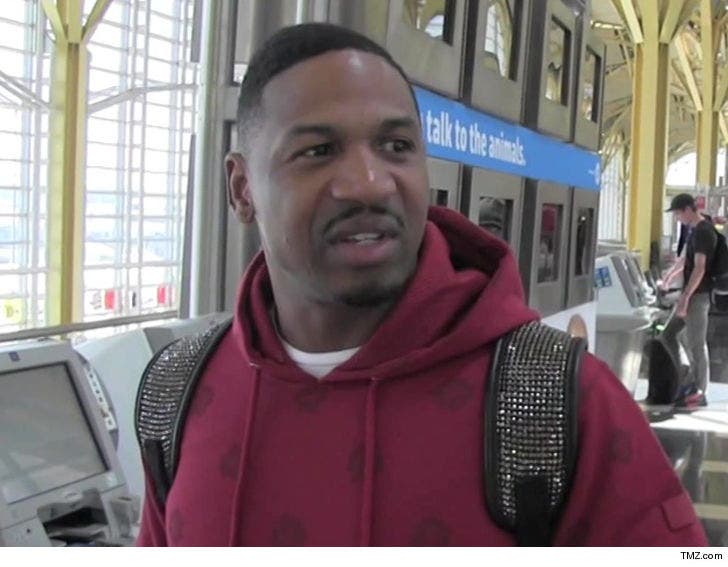 Stevie J wouldn't put up in his child support case ... so he's getting locked up.

The U.S. Attorney Southern District of NY, tells TMZ ... the 'Love & Hip Hop' star will have to turn himself in to authorities April 10 for failure to pay child support. Stevie owes more than $1.3 MILLION in back child support. These cases are usually handled in state court, but the amount owed, the length of time he was in arrears, and the fact that the people involved are in different states all make it a federal case.

TMZ broke the story ... Stevie pled guilty for failure to pay child support back in February 2017. He accepted full responsibility and had been ordered to fork over $1,304,835.86. He was also placed on probation for 3 years ... unless he paid off his tab sooner than that.

At the time, federal prosecutors wanted Stevie to do hard time. They finally got their wish. 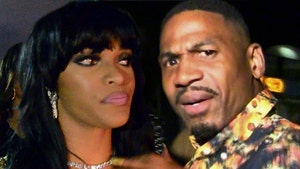 Joseline Hernandez, Stevie J, Court Official Says They're Hiding their Kid from Us!!!