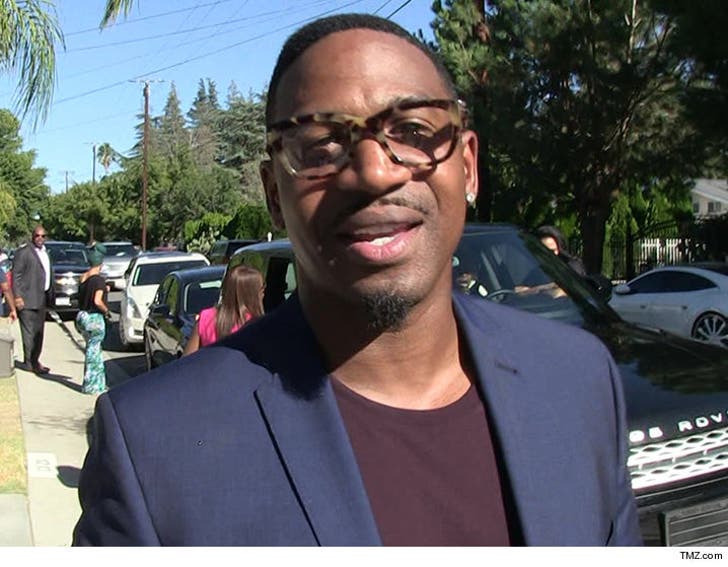 Stevie J's unpaid child support stands at an insane $1.3 million and he's so far behind, his federal prosecutor wants him to pay with hard time.

U.S. Attorney Preet Bharara says Stevie's track record of ignoring his child support responsibilities has been flagrant and disrespectful to the law. In docs, Bharara points out Stevie's gotten plenty of second chances, but repeatedly screws up by, among other things, failing drug tests.

Bharara's fed up and wants to make an example of Stevie ... and wants the judge to put him behind bars for up to 6 months. 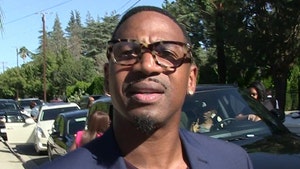 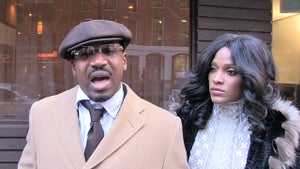 Stevie J from 'Love and Hip Hop Atlanta' -- I'm Paying Child Support, But ... My Kids Spend It Too Damn Fast!