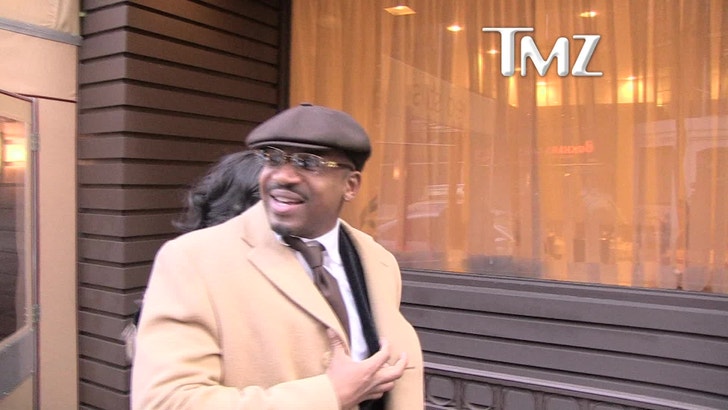 Stevie J has no problem paying his child support -- despite facing an indictment for NOT paying more than $1 million worth -- but he says the real problem is how much his kids spend.

We got the "Love and Hip Hop Atlanta" star in NYC on Tuesday -- shortly after he entered a not guilty plea in federal court for his child support case.

Watch the video ... Stevie is remarkably calm for a guy who's facing up to 2 years in prison for allegedly ducking $1.1 mil in support for his 2 kids. He says his confidence comes from knowing the case was dismissed from state court last year ... and thinks he'll get the same result in federal court.

He also talks briefly about his recent court-ordered rehab stint -- but the best part is the gem he drops when we ask if he's up to date on support now: "My kids can go through a check really quick."

You gotta see the rest. 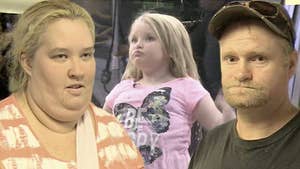 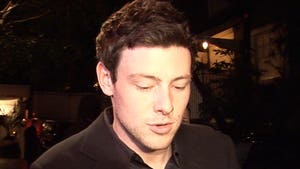 Cory Monteith's Estate -- Dad Confesses He Was a Deadbeat