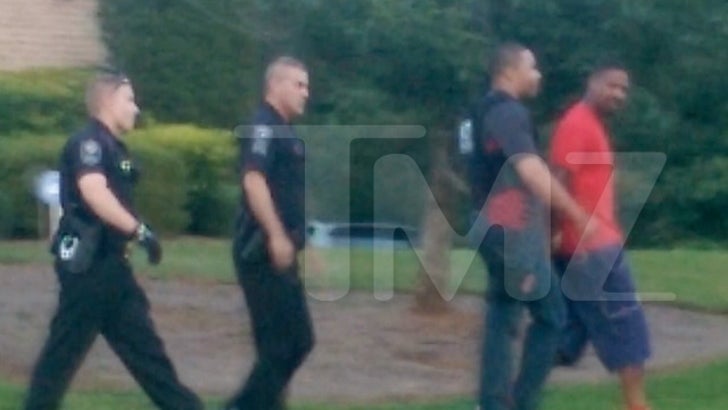 "Love & Hip Hop: Atlanta" star Stevie J just learned a hard lesson about being a baby daddy ... you rack up a million-dollar child support debt and you go directly to jail.

Cops nabbed Stevie J in Georgia (check out the video). He'll probably bail out soon but then has to face criminal charges in NYC.