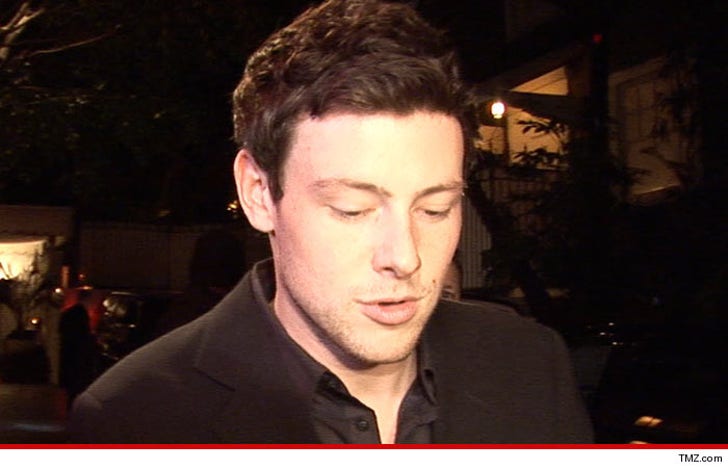 Cory Monteith's father could be cut off from the "Glee" star's estate funds ... after admitting he abandoned his son for most of his life.

In new court docs ... Joe Monteith, cops to not communicating with his son from the time he was "nine years old until his twenties" -- and to ditching on child support payments. Cory's mother says under the law... Joe's confession means he doesn't deserve a cent from the estate.

The docs reveal Cory's estate is worth $810,000 -- and his old roommate, Zachary Larson, will be in charge of paying off various debts ... such as $80K in taxes and another $15K to unnamed creditors.

Since Monteith did not have a will when he died in 2013 from a drug overdose -- the lion's share of his estate will go to his mother. 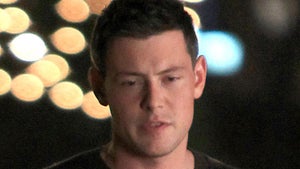 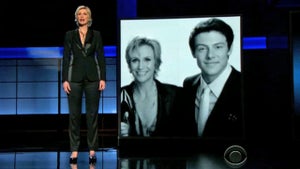 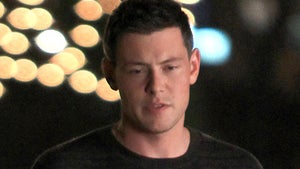