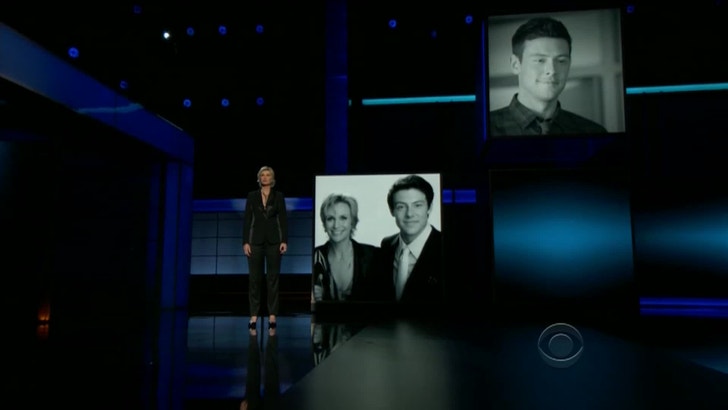 Jane pulled no punches during the speech ... reminding the audience Cory "wasn't perfect" -- and referred to his death as a reminder of the dangers of addiction.

Klugman's son felt the Emmys dissed his father by choosing to pay special tribute to Cory ... whose death he called a "self-induced tragedy."

Klugman's death was acknowledged later in the show during a montage. 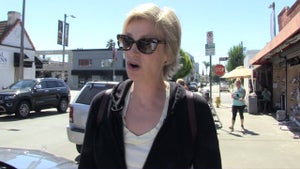 Jane Lynch -- 'I'd Be Angry Too' Over Klugman Diss 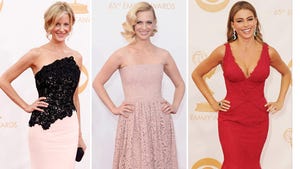 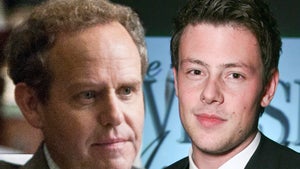