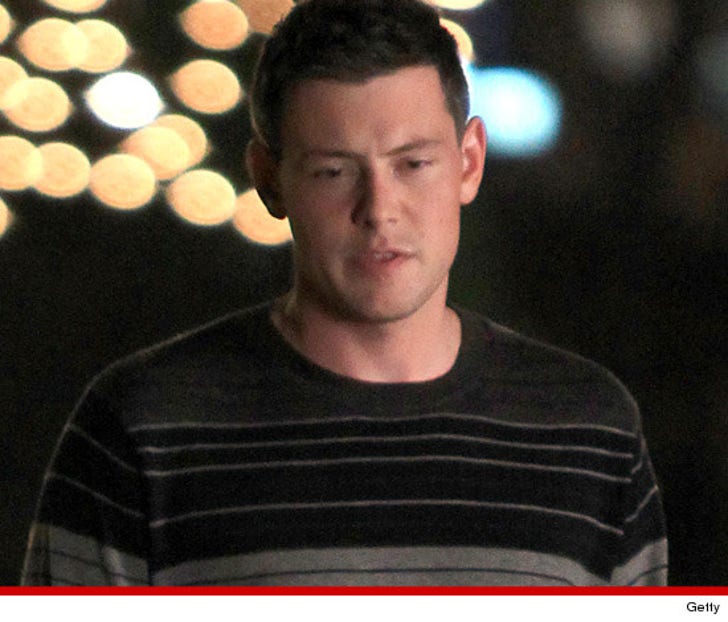 Cory Monteith's mom thinks Jack Klugman's son has it all wrong -- because Cory could have been the next Jack Klugman had he lived.

Ann McGregor thinks Adam Klugman is being unfair, telling TMZ her son is absolutely worthy of getting a special in memoriam honor at tonight's Emmy Awards ... even though Jack isn't getting one.

Ann tells us she believes you cannot judge worthiness by a person's age because her son was on a path of greatness -- not only with his acting and singing abilities ... but with the charitable work he did.

Ann tells us, "If he had lived 30 more years he would have accomplished much more."

Ann believes Adam Klugman is misdirected ... and thinks its coming from a place of a son who loves and misses his father.

FYI -- Ann isn't going to the Emmys tonight and won't even watch because she says it's too painful. 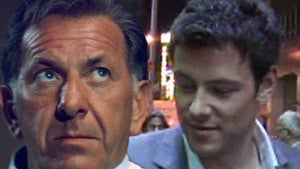