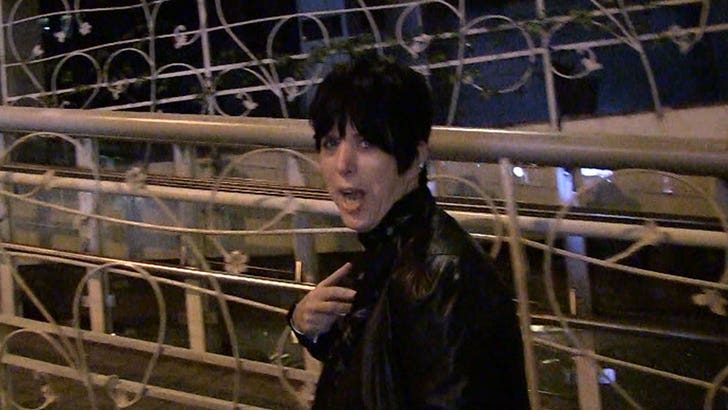 Diane Warren was bummed about losing her 9th Oscar but was NOT gonna let that drag her down.

We got the songwriting legend at Madeo Monday night in Bev Hills and our guy told her he saw her at the Oscars and wanted to know if she thought there were any surprises. She shot back, "You saw me? You didn't see me win. Ninth time. Someday."

It's true ... she earned her 9th nomination for Best Original Song for "Stand Up for Something" from "Marshall." We ask her how many more nominations before she finally brings home a statue.

Watch ... Diane manages to put a good spin on the ordeal and even congratulates someone who was nominated 13 times before finally scoring a win. BTW ... sound mixer Kevin O'Connell was nominated 21 times before he finally won for "Hacksaw Ridge" in 2017. 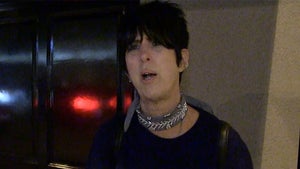 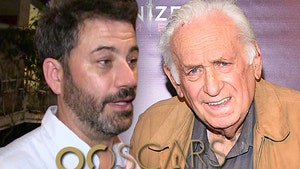