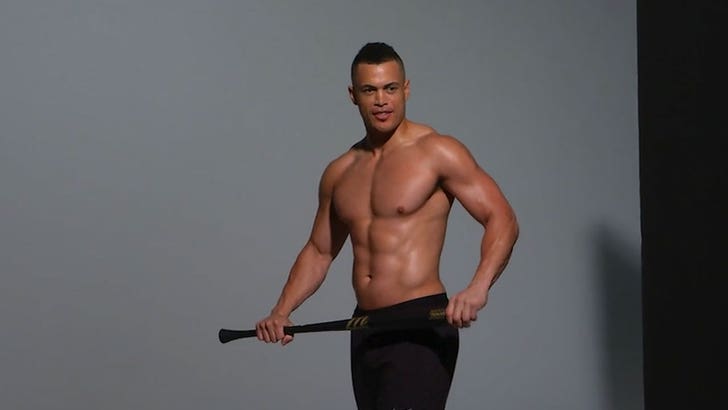 Stanton flexed out for Men's Health magazine (on stands now) -- which included the shirtless pics as part of an article about Giancarlo's recovery from that insane 2014 at-bat where he took a fastball to the face. 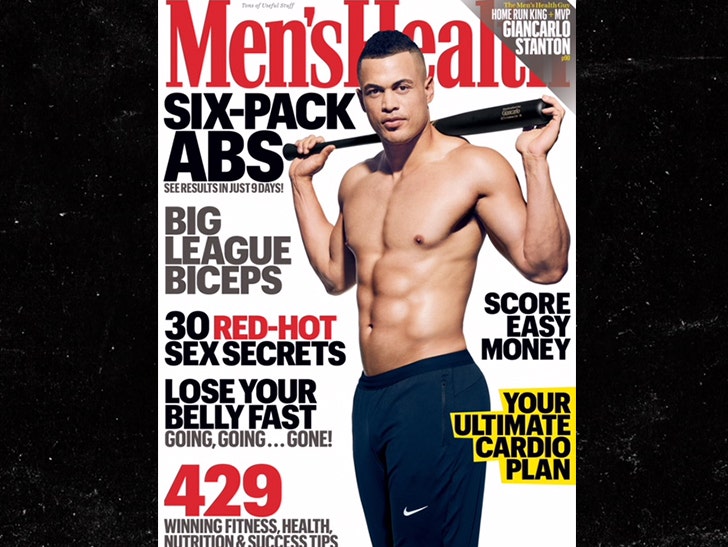 Giancarlo opened up about the hospitalization, how he couldn't eat regularly for a month and how pitchers tried to exploit his post-traumatic stress from the incident after he returned.

"For two years, pitchers would throw up and in to scare me," Stanton said ... "Just to get me thinking about that. I was aware of it. But in terms of messing with me as a hitter, it never did."

But, not as crazy as the dude's Adonis-like bod.

Feel guilty about skipping the gym this morning? 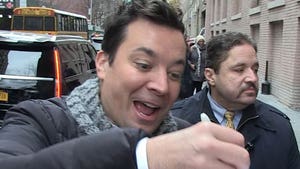 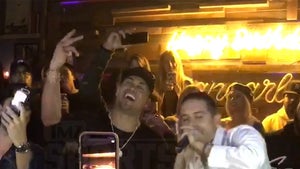