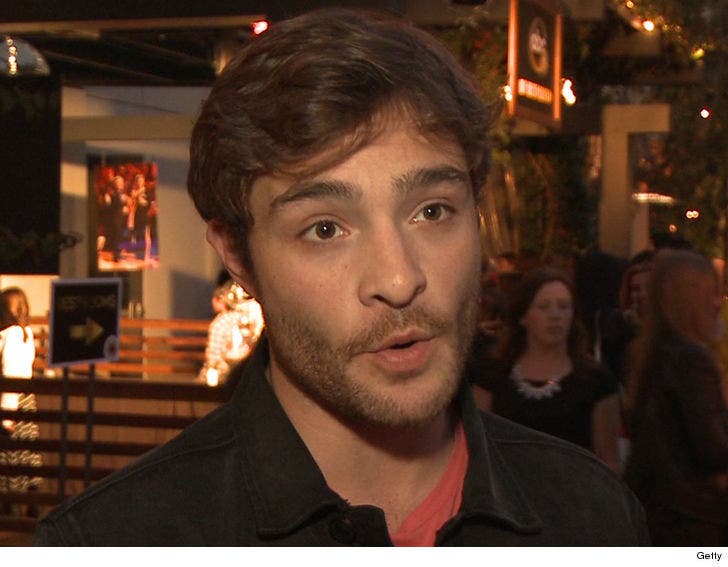 Ed Westwick is at the center of a lawsuit -- though not named as a defendant -- by a woman claiming he held her hostage as a sex slave for 48 hours. Sources connected with Westwick tell TMZ the woman is delusional and was trying to get her story out in the media but couldn't because media outlets determined she was lying.

Haley Camille Freedman claims in a new lawsuit she went to Westwick's home in 2014 with a group of people and hung out for a while until everyone left but her. She says she and Westwick began having sex, but then things turned dark when he asked her to strangle him, slap him and spit on him. She says, when she refused, he did those things to her.

She claims after the encounter she fell asleep and stayed the night and in the morning she was taking a shower when she says Westwick entered the shower and became sexual with her again, against her will.

Freedman claims in the lawsuit she was out of it and ended up staying for 2 days. She says she was stranded at his L.A. home, didn't know where she was and didn't have cell service. She claims he told her he would drive her to her car, but delayed so he could continue having sex with her. She says she suffered bruising, bleeding and internal tears.

She is NOT suing Westwick. Freedman, an aspiring stylist, is going after former business partners whom she says cut her off because she wanted to go public with the allegations. She says she did an interview with a media outlet about her allegations but Westwick's team killed it. She says the media outlet got text messages that she says misrepresented her as "unstable, disturbed, jealous and promiscuous."

She also says Westwick threatened to sue her, claiming he had proof she was lying because he had relatives in town visiting his house at the time she claims she was being held captive. 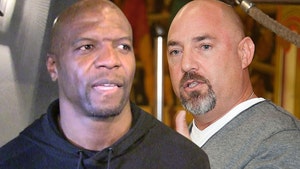