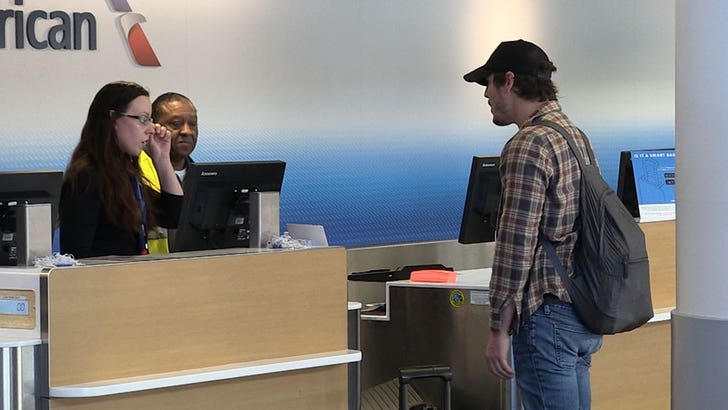 "Narcos" star Pedro Pascal had some Escobar-esque trouble getting his luggage on board his American Airlines flight -- but it had nothing to do with drug smuggling, just cool technology.

The airline wouldn't accept Pedro's state-of-the-art RIMOWA suitcase aboard his flight because it has a battery pack for recharging phones and devices. Cool. Except for the whole possibly flammable thing. Pedro planned ahead though, and had removed the battery, but American Airlines still gave him a hard time ... and put him in jeopardy of missing his flight.

You can see in this video, though, Pedro had the perfect plan to handle the mess -- playing it cool -- and even had time left to sign autographs for fans after the delay. 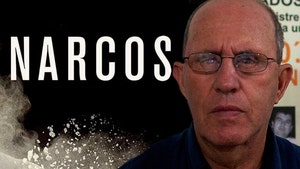