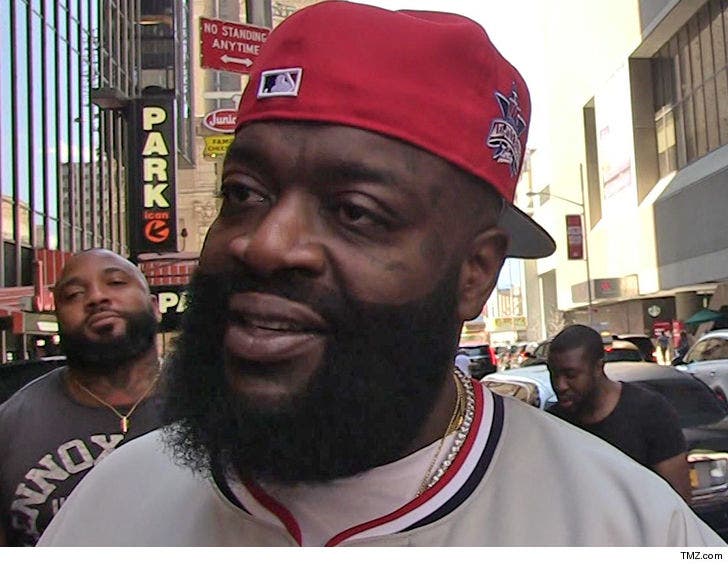 Rick Ross﻿ isn't the only person to suffer a medical emergency at his home recently ... his manager died there just months before Ross' hospitalization.

According to the investigation report ... cops were called to the rapper's Florida home on December 8 because Black Bo stopped breathing. He was found lying on his back on the bathroom floor when the officer arrived.

Rick's manager was pronounced dead shortly after fire rescue arrived on scene. The captain noted there was vomit in the toilet.

According to the report ... Rick, Black and others were out partying the night before and didn't get back to Ross' home 'til around 5 AM. Rick told the cop Black didn't seem like himself at the club, and may not have been feeling well.

One of Black's friends tried calling Black several times but he didn't answer, so he went into his room and found him unresponsive in the bathroom. 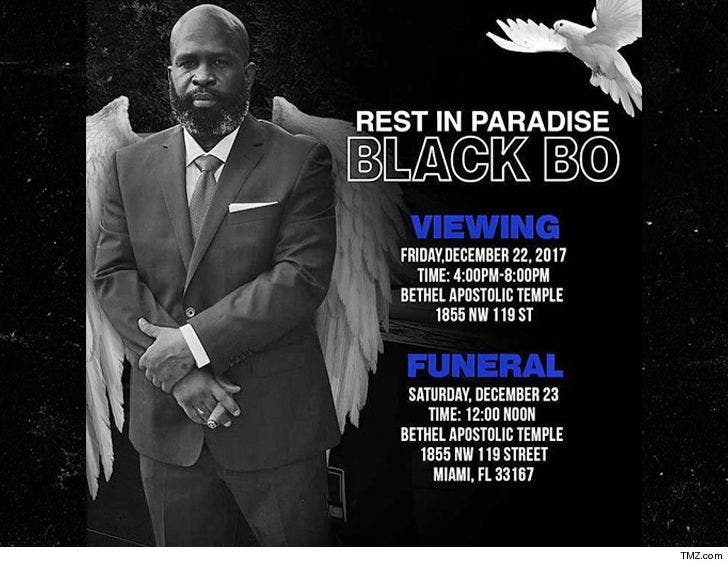 According to the report, the medical examiner determined Black's cause of death was atherosclerotic cardiovascular disease ... clogging of the arteries.

As we reported ... Da Boss had his own medical emergency at his home last week, coughing up blood and going in and out of consciousness until a friend called 911 to get him to the hospital. Rick's now back at home recovering. 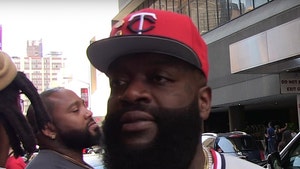