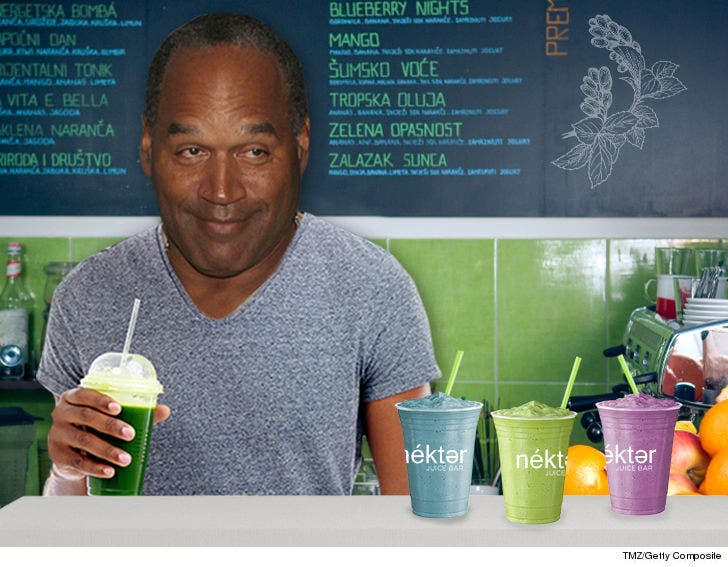 O.J. Simpson's confession about killing Nicole Brown and Ron Goldman isn't rattling the manager of one of his new fave hangouts in Nevada ... TMZ has learned.

Simpson's become a frequent customer at Nekter Juice Bar in Summerlin, and a manager there tells us O.J.'s free to continue coming in ... after his bombshell interview on the FOX special, "O.J. Simpson: The Lost Confession?"

The guy hasn't seen the two-hour special yet, but he says it wouldn't matter -- as long as Simpson's a paying customer, he's welcome at Nekter. 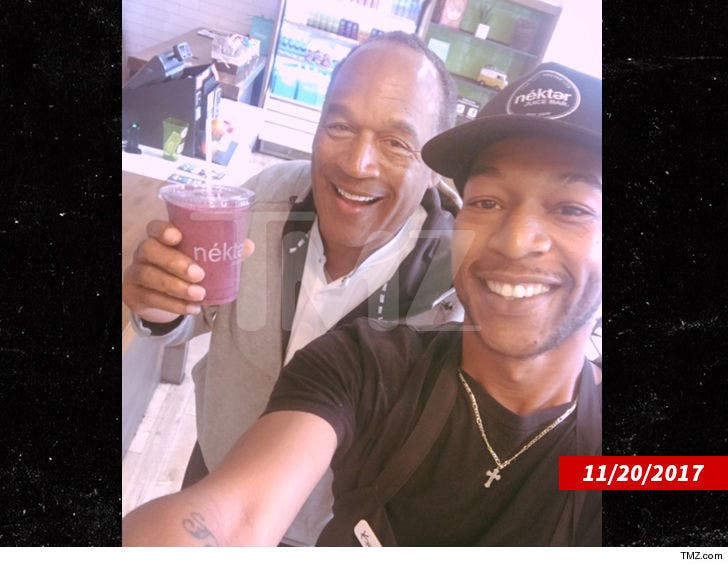 The manager tells us he refuses to treat Simpson differently from his other customers, and says the only reason O.J. wouldn't be welcome is if he started getting rude, rowdy or threatening with staff or guests.

He adds, even if other customers are uncomfortable -- due to the things Simpson said on the TV special -- he wouldn't give him the boot. 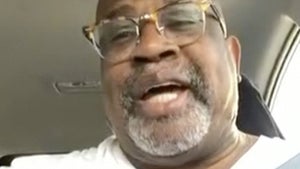 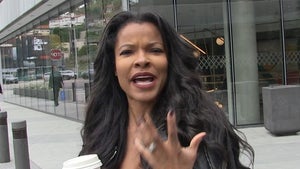