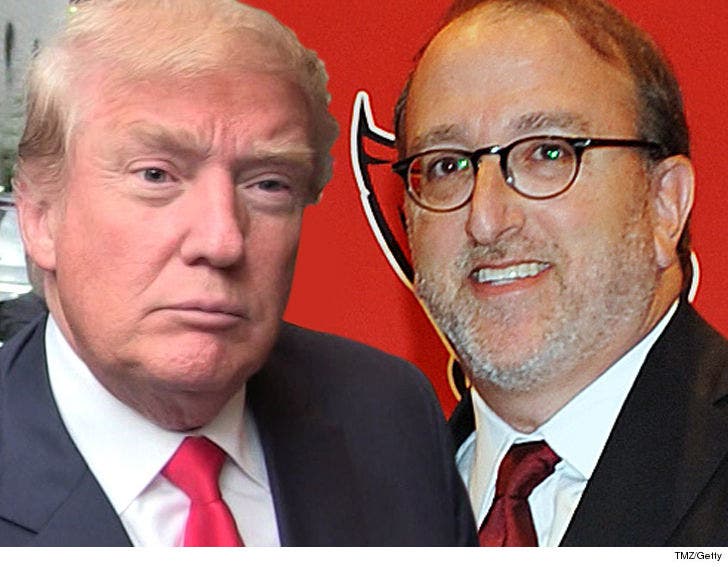 Donald Trump will be rubbing elbows with his supporters in one of the ritziest gated communities in Southern California.

TMZ has learned the fundraiser will go down at the home of Ed Glazer, the owner of the Tampa Bay Buccaneers. He lives in the super exclusive Beverly Park community in Beverly Hills.

Our sources say it was first billed as a "victory party" but later changed to a fundraiser. 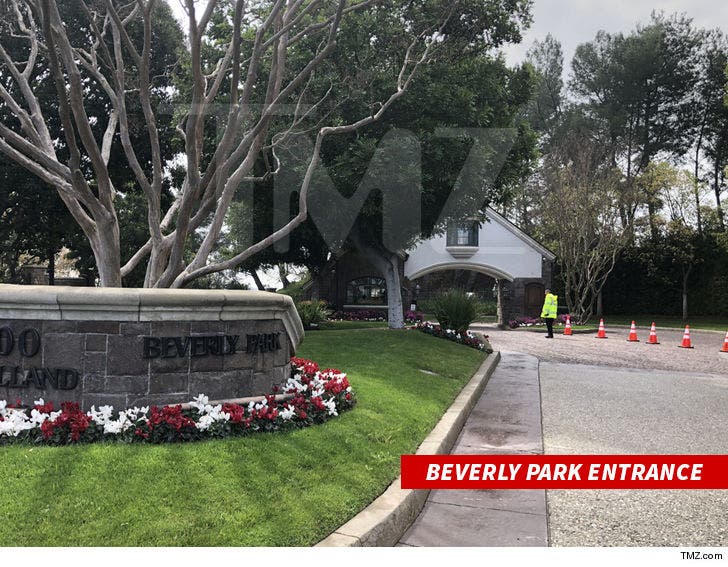 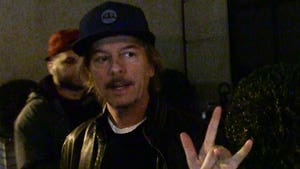